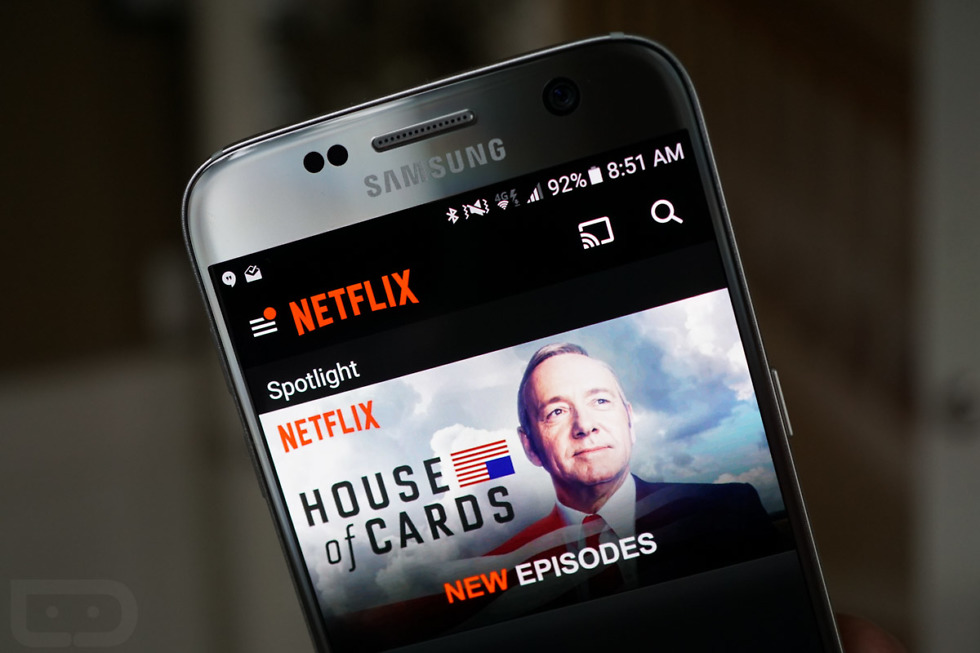 In order to offer Google Play billing to potential customers, Netflix requires a new app permission, which is the reason for its latest app update. However, once updated, you won’t notice any specific billing changes. No word is provided as to when exactly Google Play billing will be offered.

In order to get ready for this update, if you want to start paying for Netflix from inside Google Play, go update your Netflix app.