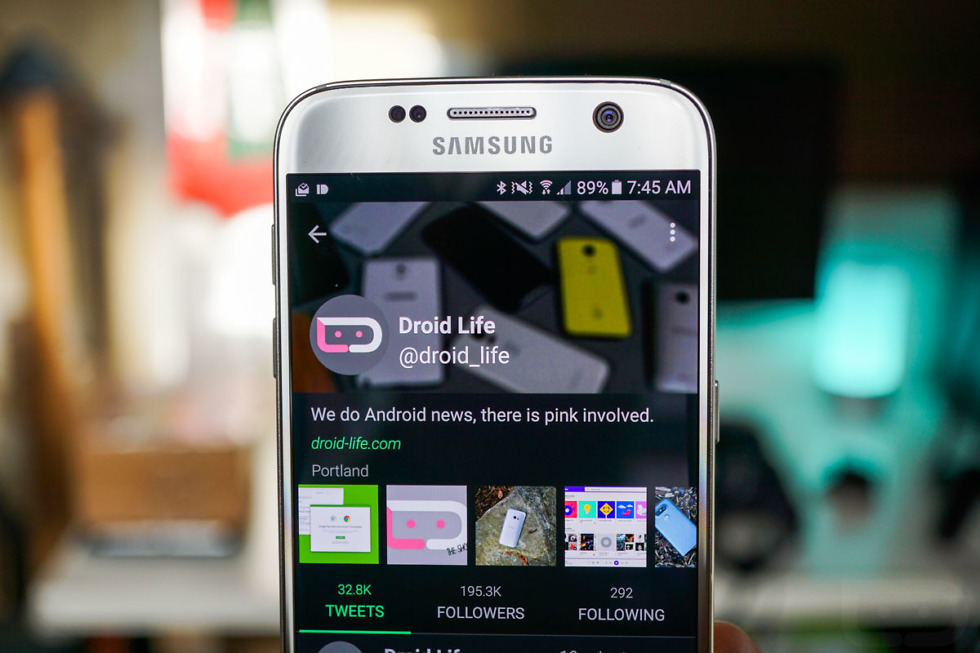 Fenix, one of the best 3rd party Twitter apps on Android, appears to have hit Twitter’s ridiculous token limit and is now gone from Google Play. Over the weekend, a user tweeted at the official Fenix account while looking for help after seeing a message that made reference to Fenix being unable to authenticate more users. Fenix’s owner replied with the bad news on the limit, along with a refund offer.

What is the Twitter token limit? Years ago, Twitter decided that 3rd party developers, the same developers who make better apps for their own service than they can, developers who are more than likely helping to expand the platform to new users, were bad for Twitter. So they put a 100K token limit on them. A token is essentially a single user, so that means these 3rd party Twitter apps are limited to around that number of users. Once they hit that limit, they can no longer take on new users, which probably means that the app is dead or will be dead very shortly. It’s got to be pretty tough for a developer to continue to support an app that no longer makes it money. Falcon Pro was one of the first to hit the limit in 2013. Make sense?

So Fenix has apparently hit the 100k limit, which sucks for everyone, because the app is one of the best. With that said, we knew this day would come. Investing in a Twitter app is a pretty bad idea for most people, because if the app is good enough to get your dollar, it’s probably, eventually, going to be good enough for another 100K dollars and users and will see its fate.

Almost a year ago, a report surfaced suggesting that Twitter may re-think the token limit, but nothing has happened or changed on that front. Remember, this is a mega-company that still doesn’t really know what it’s doing, even after all these years of tweaking, supposed fine-tuning, and feature introduction. It’s struggling to make money and grow its user base, investors seem to hate it, and new people won’t come to it because it’s confusing to use and there are other options for sharing your life and witty comments with that all of your friends probably use.

The developer of Fenix didn’t say that he was pulling the app from Google Play, but that seems to be the case. The app should be listed here and isn’t (at least on my end). The developer’s page doesn’t list it either.

If you previously bought Fenix, you should still own a token and should be able to use it going forward.

UPDATE:  Fenix has been pulled by the developer from Google Play.