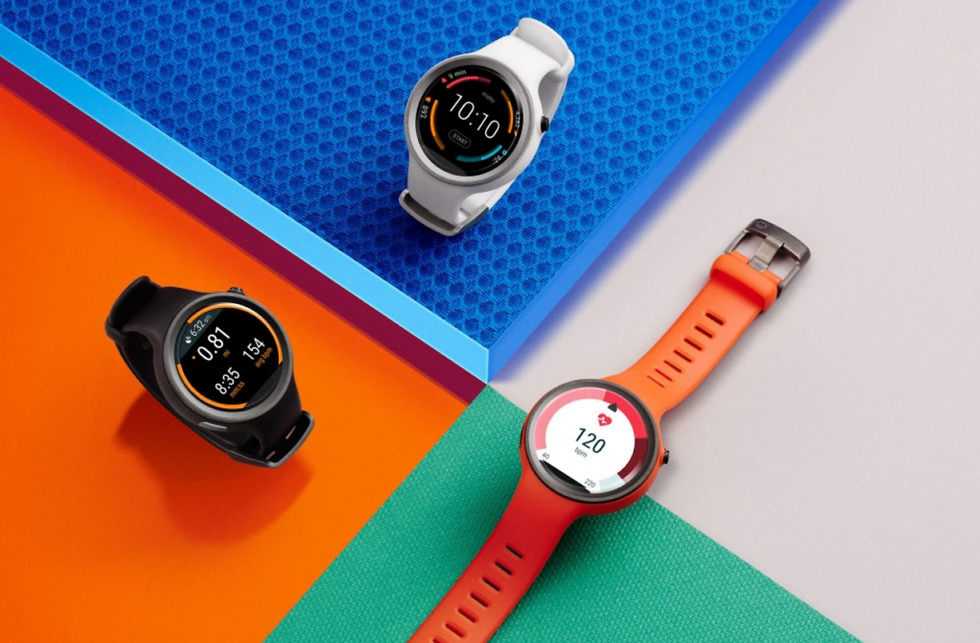 On the hunt for an Android Wear device with GPS that would be great as a smartwatch and fitness pal? The GPS-enabled Moto 360 Sport is a solid option, but even more so today because of deals across the internet for the white or “flame” models.

Tim reviewed the Moto 360 Sport a couple of months ago and had mostly good things to say about it. He liked the design, loved the AnyLight display, and thought battery life was fine. He even recommended the white and flame over the black model that he reviewed. So, here you go.