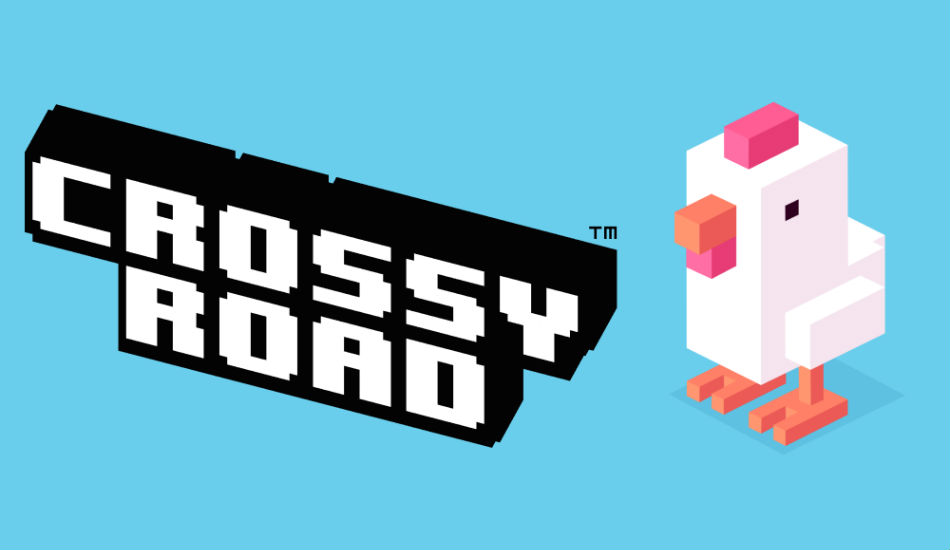 Crossy Road, the game everyone was playing many months ago, received an update this week that brings online multiplayer support via WiFi. Yes, my article title is correct, sh*t just got real. With the update, up to four players can connect to a single lobby, bringing a new type of action to the Crossy Road universe.

When playing multiplayer, the objective of Crossy Road is the same – who can make it the furthest without getting nailed by a car, drowning in a creek, getting swooped up by eagle, or hit by a train. While the overall appearance at first is quite competitive, players can actually revive one another, which will allow your squad of misfit animal characters to reach top spots on the worldwide leaderboard.

The update is available right now on Google Play. Grab your friends and get in on this action.