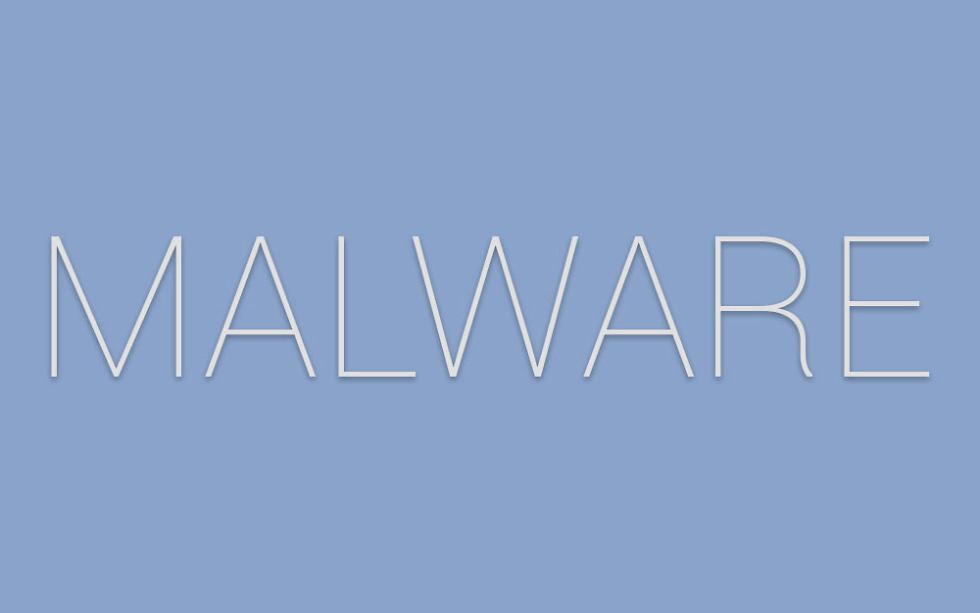 That’s according to Google’s latest “Android Security 2015 Annual Report.” The report arrives for the second year in a row as a way for Google to explain to you just how secure Android really is, especially as more and more scheming anti-virus and security outlets, along with Apple bloggers, tell you otherwise. The report is also done so that Google can tell you exactly how it takes on malware and other security issues, including using machine learning to “detect potentially harmful behavior.”

In 2015 alone, Google says that it protected users from malware and Potentially Harmful Apps (PHA) by “checking over 6 billion installed applications per day.” That means they also scanned some 400 million devices per day. They also reduced the probability of you installing a PHA from Google Play by over 40% and reduced some other important numbers like PHAs who attempt to collect data from 40% to 0.08%, spyware from 60% to 0.02%, and hostile downloaders from 50% to 0.01%. Google says that PHAs were installed on less than 0.15% of devices that only get apps from Google Play, which is yet another reason as to why you should never go pirate apps from dirty ass third party sites or app stores.

In this year’s security report, Google reminds us about Android 6.0 Marshmallow and the new security features including in there, like full disk encryption requirements, more control over app permissions, the new verified boot system, status on your Android security patch level in the about tab of settings, etc.

The report also has fun flow charts like this: 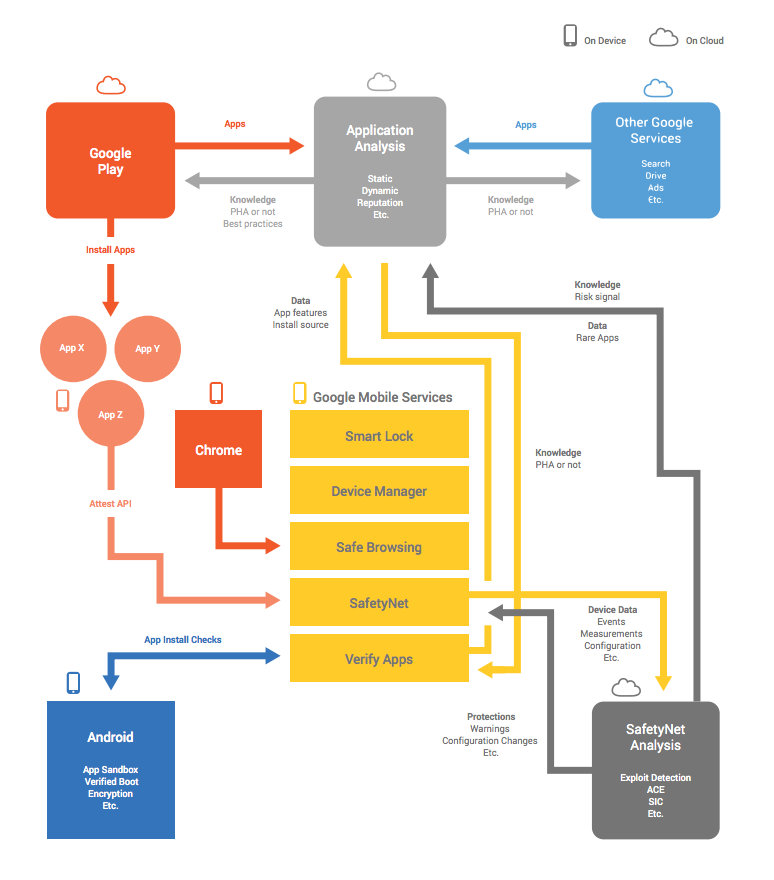 You can view the full 49-page report here.

If anything, I’d recommend scrolling through it. Google shows all of the different on-device protections built into Android, how they constantly verify apps, and then dives into trends and changes from 2014 to 2015. It’s pretty interesting info.