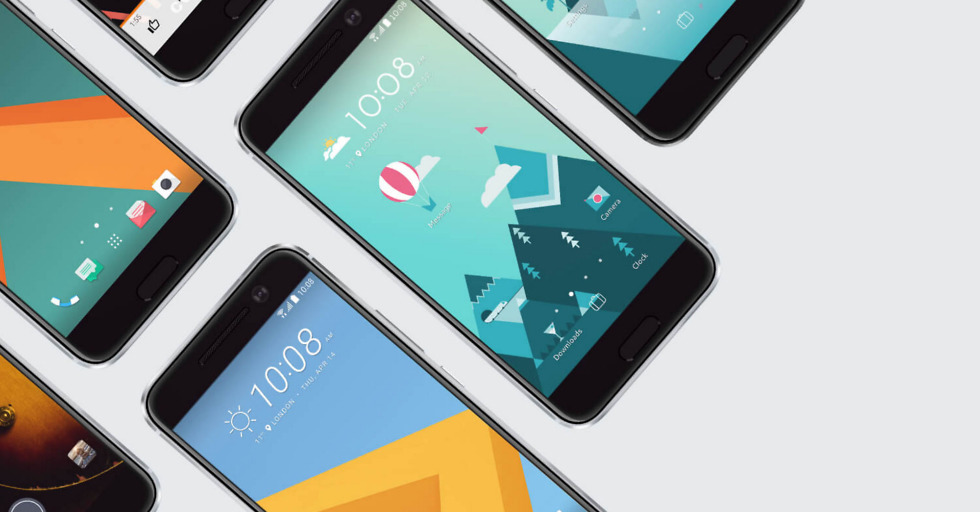 While we woke up early expecting to watch a livestream unveiling of the all-new HTC 10, HTC had something a bit less exciting in mind. Instead of a normal unveiling event as one might expect from a smartphone company looking to hype their latest and greatest piece of tech, HTC posted all of the 10’s details to its website, as well as a couple of introduction videos on YouTube. That’s it. Nothing fancy. Here’s our new phone, take it or leave it. One could argue that HTC could have used the livestream hype to build publicity around the new phone, but maybe HTC doesn’t care about getting as many people as possible excited about the 10. Oh well.

To help acquaint you to the phone, HTC’s Nigel Newby-House takes us on an in-depth hardware and software tour in a 10 minute-long video posted to YouTube. We get to see the phone’s minimalistic design and build, as well as what software improvements HTC has made over the One M9. In the video, HTC’s die-hard fan club also get to describe their first reactions to the phone, with one fan claiming, “I thought it was really pretty.”

Below, get your fill of the HTC 10, available for pre-order starting today.