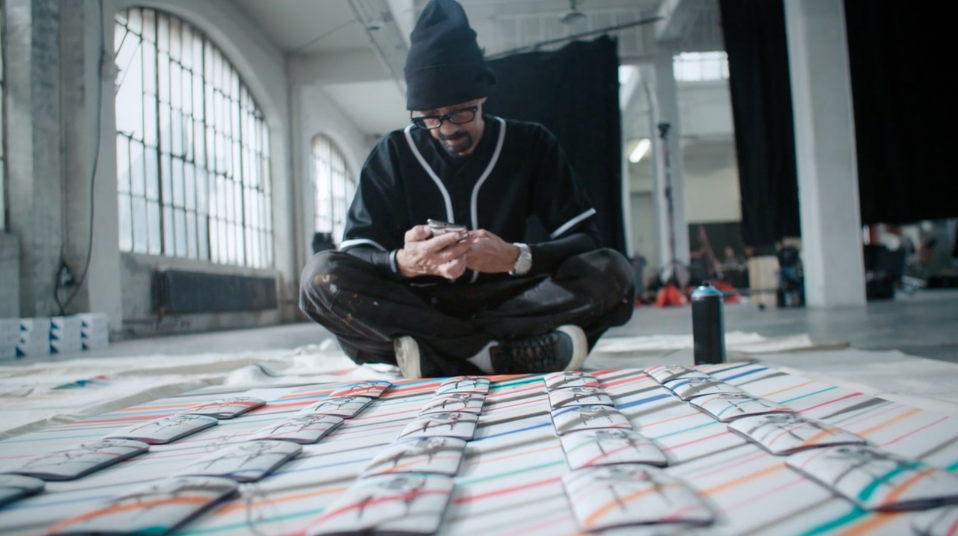 During the length of the video, Futura talks about the history of his career, as well as the positives of Motorola allowing for the personal customization of devices. While he does not specifically mention Moto Maker, we get the sense that is what he was referring to.

Whether this video represents Moto’s past efforts in creating a better personalization process, or we can expect even more extravagant attempts at phone customization, the phones that Futura sprays look pretty incredible.

While this is very cool, it’s a bummer Motorola never gave anyone the heads-up that they would be selling these devices. At least give me a chance, Moto.