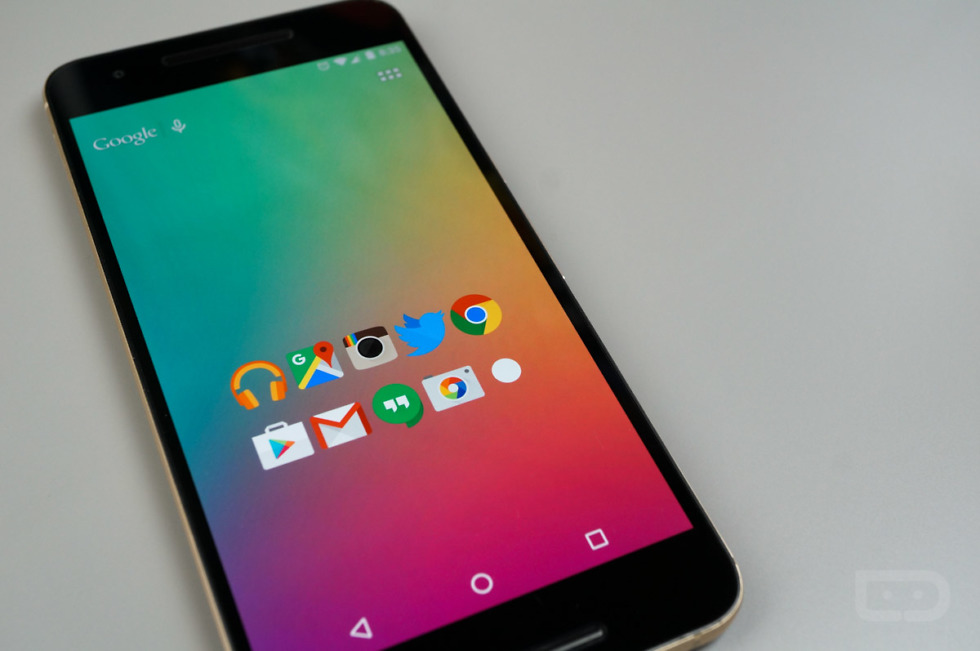 The beta for Nova Launcher received an update this week, bringing with it a new Night Mode feature, improved search bar configuration, as well as fixes for bugs. The Night Mode feature can be turned on manually whenever you want it, or can be set by time. For example, once it’s 8PM, the feature can turn on automatically, and once 7AM rolls around, it turns off. Night Mode essentially turns all white objects, such as the search bar and app drawer, to black, making them easier on the eyes when in low lighting.

In addition to Night Mode, which was previously released as a “Holo Mode” April Fools’ joke, the developer lists “improved search bar configuration.” This means, inside of Settings, you can better configure the look of the search bar. You can now change the color manually and the logo that appears.

If you are reading this, kicking yourself for not already being a part of the Nova Launcher beta, don’t worry. You can easily opt into the beta here on Google Play. It may take a couple of hours for your beta opt-in to be processed, but one it is, you are free to download the beta app directly from Google Play.