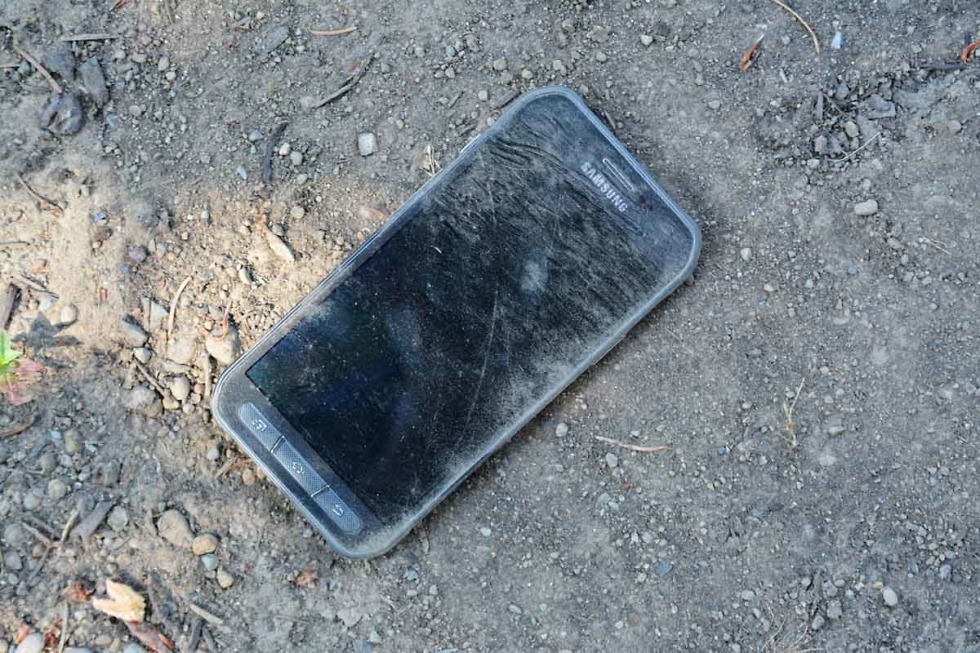 For the past couple of years, Samsung has released an AT&T exclusive version of their Galaxy S flagship as an “Active” model that’s water resistant and tough, for those who need a phone that can take a daily beating. In 2016, even though Samsung brought back water resistance to the Galaxy S7 line-up, we wouldn’t be shocked if they still went forward with the Active line by introducing the Galaxy S7 Active. According to notes left on the Samsung Level app’s listing and a report from SamMobile, it may be here shortly.

The listing (seen below) shows the supported devices list for the Samsung Level app, an app that powers the company’s Level audio products. In the devices list, you can see the “Galaxy S7 Active” is mentioned, which probably isn’t a typo unless an intern who knows nothing about Samsung was typing this out and just assumed there was already an S7 Active in existence.

SamMobile thinks the S7 Active will fall under model number SM-G891A. That model number is a perfect next-in-line option from last year’s S6 Active, which had a model number of SM-G890A. For additional reference, know that the S5 Active was model SM-G870A and the S4 Active was SGH-I537.

Assuming the S7 Active is close, please don’t be surprised at its AT&T exclusivity and come bitching. OK, feel free to bitch, because this phone should be available to everyone, not just AT&T customers. 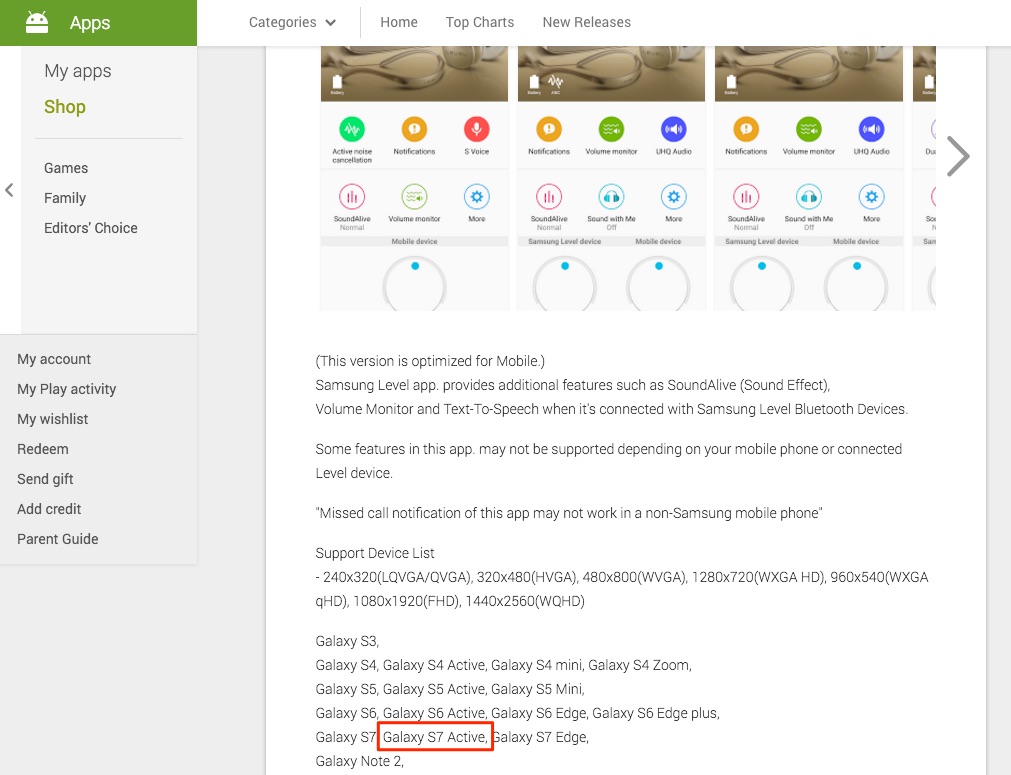