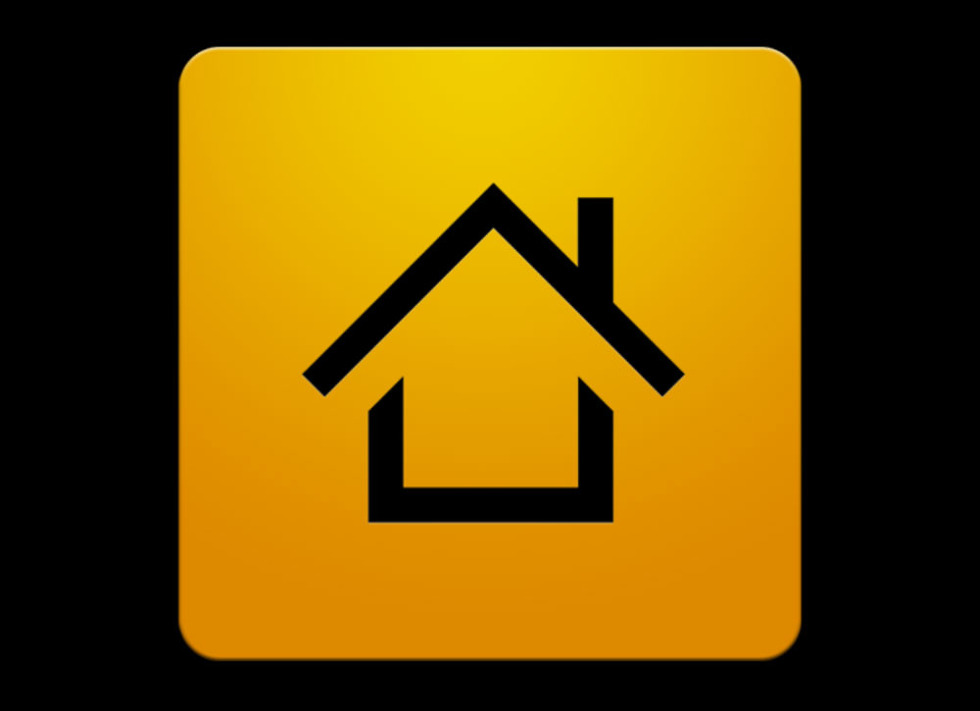 Sure, it’s 2016, but my fingers are still crossed for a LauncherPro rewrite. Oh, who am I kidding, it’s not coming, folks. Back in late 2010, we hyped the LauncherPro app more than anyone, talked about updates, and even interviewed the developer, Federico Carnales, for the Tato Series.

What ever happened to LauncherPro? Well, it’s still available for download on Google Play, but as you can guess, it doesn’t see any support. Having recently used it, I can actually attest that it’s still pretty smooth, unsurprisingly. Near the end LauncherPro’s life, we were told a rewrite was coming for the app, which would include new features and tons of goodies. As we all know now, that rewrite never came and the developer essentially vanished.

With that said, we probably all have fond memories of LauncherPro, but we’ve moved on. It’s all about Nova Launcher now, at least for us at DL.

Like I said, LauncherPro is still available on Google Play. Give it a download and spin for old times’ sake.