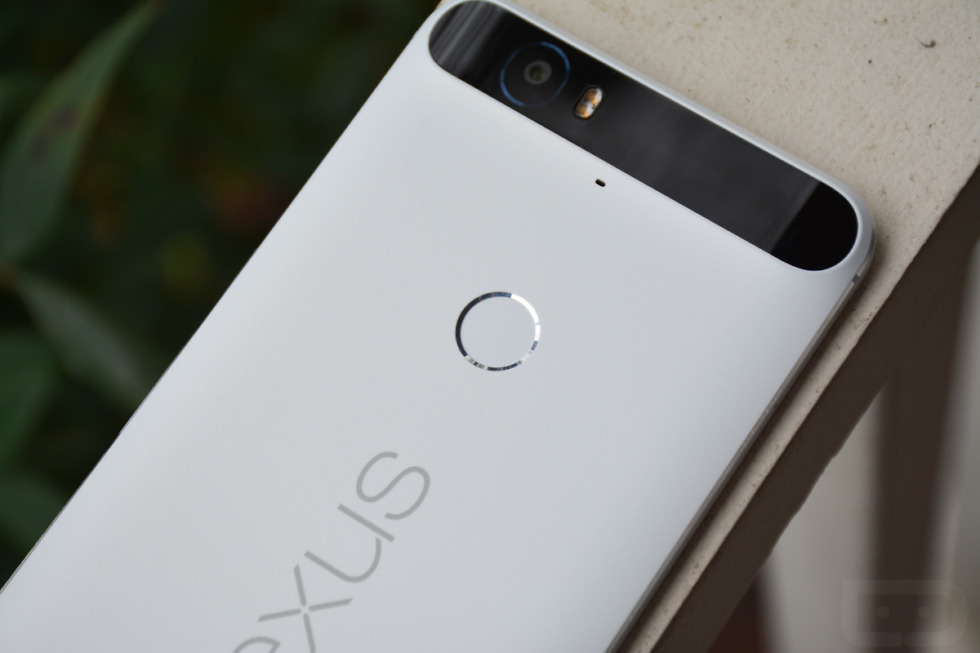 In case you missed the news last week, there are plenty of high-end devices still on sale this week, including the Nexus 6P, Galaxy S7, Galaxy S7 Edge, and Moto X Pure Edition.

For the Nexus 6P, it can purchased directly through Amazon or Best Buy, with Amazon listing the device at about $75 off retail. On Best Buy, the phone is $50 off, but also comes with free Speck case for the phone’s protection.

The Galaxy S7 and Galaxy S7 Edge can be found on eBay for $599 and $699 respectively. These are international models, meaning they come equipped with the Exynos processor, instead of the Snapdragon 820. However, they should work just fine on AT&T and T-Mobile’s LTE networks.

The Moto X Pure Edition can be purchased through Motorola, Best Buy, and Amazon starting at $299. At $299, for the 16GB model, you can purchase the White and Bamboo option directly from Amazon, or you can customize your own through Moto Maker.

Follow the links below if you need a new phone.