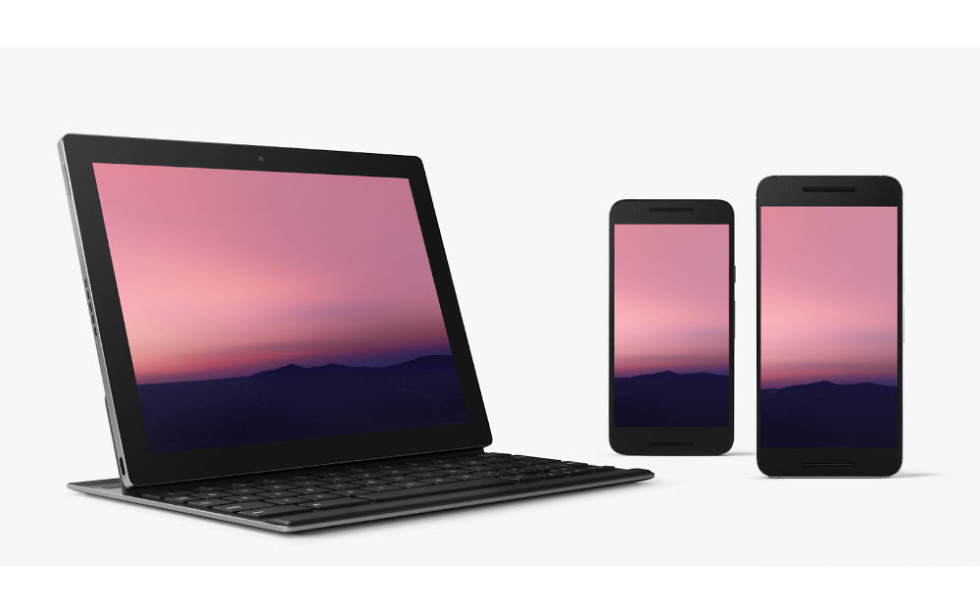 The Android N Developer Preview is available for flashing, but before you dive into it head first, let’s take a look at everything Google has included and changed. You may have already seen a few of the big things, like native Multi-Window support and Notification enhancements, but inside of the Android N code, Google has included many new APIs for developers to get dirty with, updates for the Doze feature, and so much more.

There are a ton of changes, so without droning on too much, let’s get to it.

Here is everything new in the Android N Developer Preview.

Beginning with Android N, Google’s OS will natively support Multi-Window, the ability for apps to displayed in a split-screen environment. On the developer side, implementing this change is incredibly easy. On the user side, the benefits can be felt greatly. Much like you see on Samsung devices, users can have multiple applications open simultaneously (side-by-side or one-above-the-other), allowing for better productivity. For example, Google Maps can be open on one side and Gmail on the other.

The feature will be usable on both Android tablets and smartphones. For Android TV users, Google details, “activities can also go into picture-in-picture mode on devices like TVs, and is a great feature for apps that play video; be sure to set ‘android:supportsPictureInPicture’ to true to take advantage of this.” 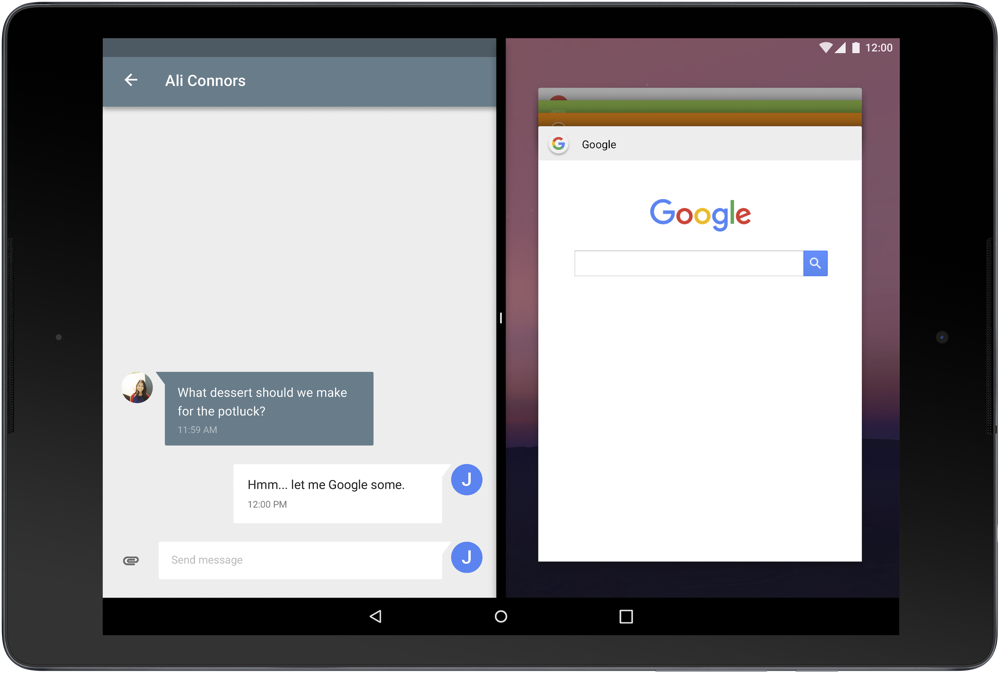 Google is reworking the Android notification system to put emphasis on a hero image and avatar. This means that whenever a notification is accompanied with an image, such as a profile picture, you will be able to tell who it is very easily. On top of that, Android N intros Bundled Notifications, much like wee see with Android Wear. Allowing the system to group messages together, it provides a cleaner more readable experience for users.

For real-time communication apps, the Android system will now support inline replies, allowing for quicker responses whenever you receive a message. This change has already been somewhat implemented into Hangouts, but instead of a popup window for replying, the reply will be done via the notification shade itself. See the middle and right image below for an example of what this looks like. 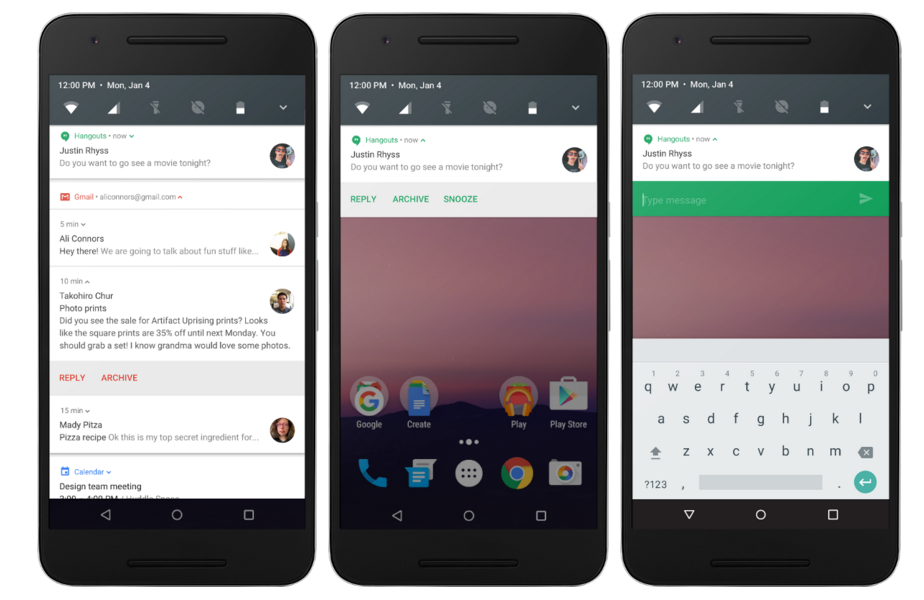 Doze On The Go…

Introduced in Android 6.0, Doze essentially kills the ability for apps to access CPU and network activity when a device is idle. With Android N, Google is taking Doze one step further, providing a similar set of restrictions for when the device is in your pocket or sitting on your desk and unplugged. Adding this feature for Doze should increase the life of your device throughout your normal daily routine.

According to Google, a short time after the screen turns off while the device is on battery, Doze restricts network access and defers jobs and syncs. Once a user awakes the device or plugs it into a charger, Doze is turned off. For developers, enhancing their apps to better suit Doze seems easy enough, but for detailed developer information, see here.

Google is bringing changes to the Quick Settings tiles, providing more space and making them easier to customize. On Android N, a paginated view is included, allowing users to have many more settings available on a whim as ever before. For users who wish to customize the placement of the tiles, it’s as easy as dragging and dropping a tile where you want it to go.

For developers, they can even create special shortcuts to appear as a quick settings tile, but Google stresses that these tiles should not just be a shortcut to launching an application. Google writes, “Quick Settings tiles are reserved for controls or actions that are either urgently required or frequently used, and should not be used as shortcuts to launching an app.” 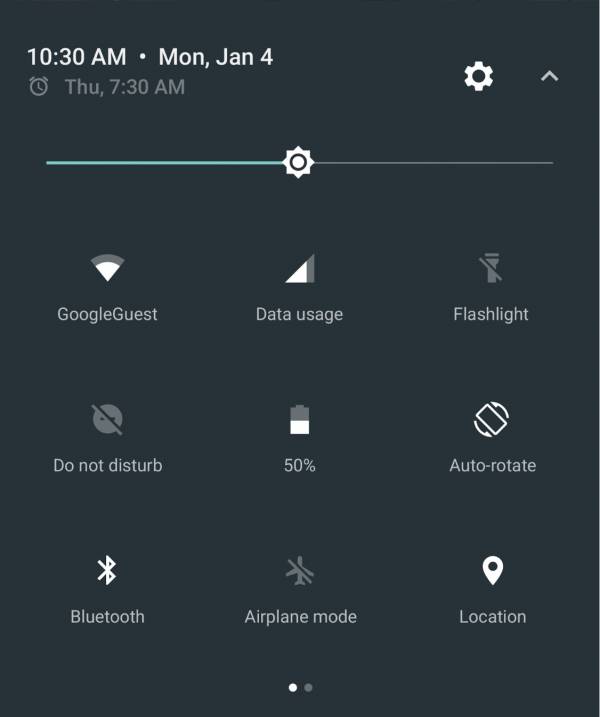 For anyone on a limited data plan, Data Saver might be a tool in Android N you find yourself using often. The idea is straightforward enough – when you are running low on mobile data, flip it on, and it limits the amount of data any app uses at a system level. When enabled, Data Saver signals apps to use less data in the foreground wherever possible, whether that is by limiting bit rate for streaming, reducing image quality, and deferring optimistic precaching.

Under the Data Saver option in Settings, users will specify which apps they want limited, such as Facebook, Instagram, or any other data-hungry applications. 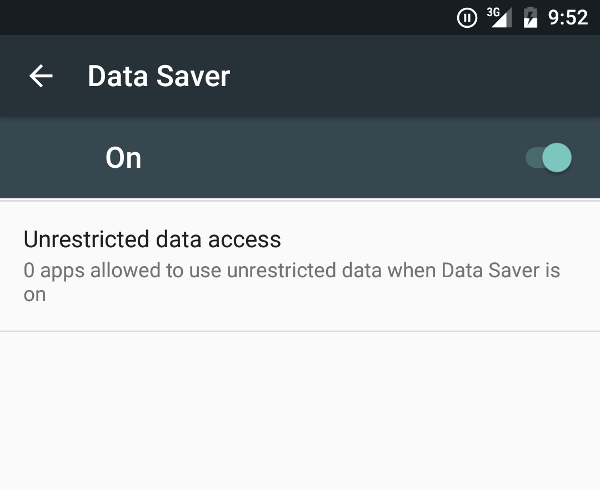 In Android N, the ability to record and playback content from Android TV input services via new recording APIs for developers has been added. Google details, “Building on top of existing time-shifting APIs, TV input services can control what channel data can be recorded, how recorded sessions are saved, and manage user interaction with recorded content.”

For Google’s complete rundown of everything new in Android N, follow the link below.

EDIT:  Here is our quick video tour of some of the big changes.