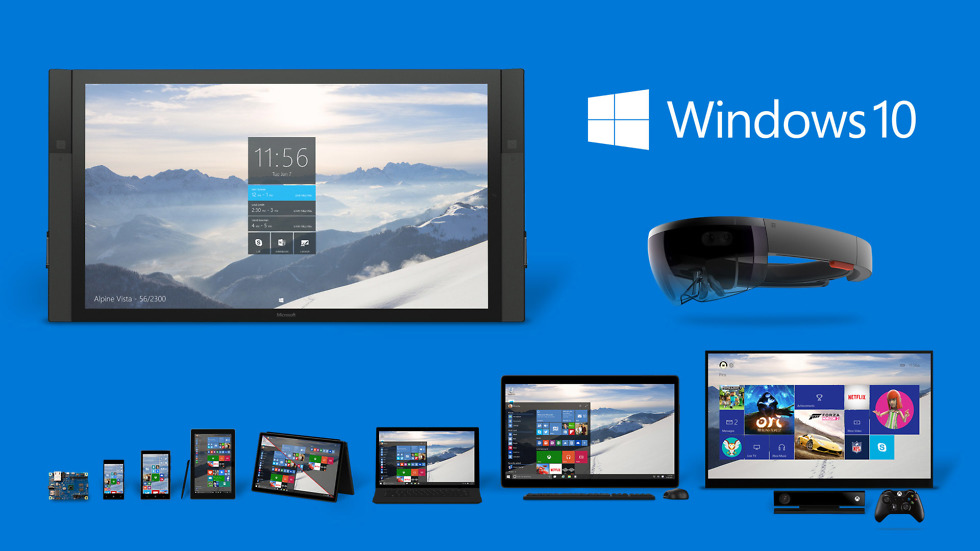 At last year’s Build conference, Microsoft announced four ways for application developers to bring their apps over to Windows 10. They called them the four “Bridges,” which included tools for porting over apps on the web, Win32, iOS, and Android. For whatever reason, since that initial announcement, rumors and other signs from Microsoft have pointed to the Android bridge – codenamed “Astoria” – being killed off in favor of the iOS bridge – codenamed “Islandwood.” Today, Microsoft confirmed that “Astoria” is indeed dead.

Why would they kill off their Android Bridge? According to Microsoft, “feedback” told them that having two Bridge technologies to bring code over to Windows from mobile operating systems was “unnecessary, and the choice between them could be confusing.” Hah, seriously? So instead of supporting the largest mobile operating system on the planet, Microsoft chose the next in line. To add insult to injury, Microsoft has suggested to Android developers that they should “look at the iOS Bridge” as another solution.

I wonder how Microsoft would feel if someone cancelled Windows apps tools and instead told them to look at the tools for OSX apps instead? I’m sure that would go over real well.

Either way, there are still tools available for Android developers to use to bring their apps to Windows 10. Microsoft bought Xamarin, a cross-platform tool for building apps for Windows, iOS, and Android. Microsoft is suggesting it as an alternative as well.