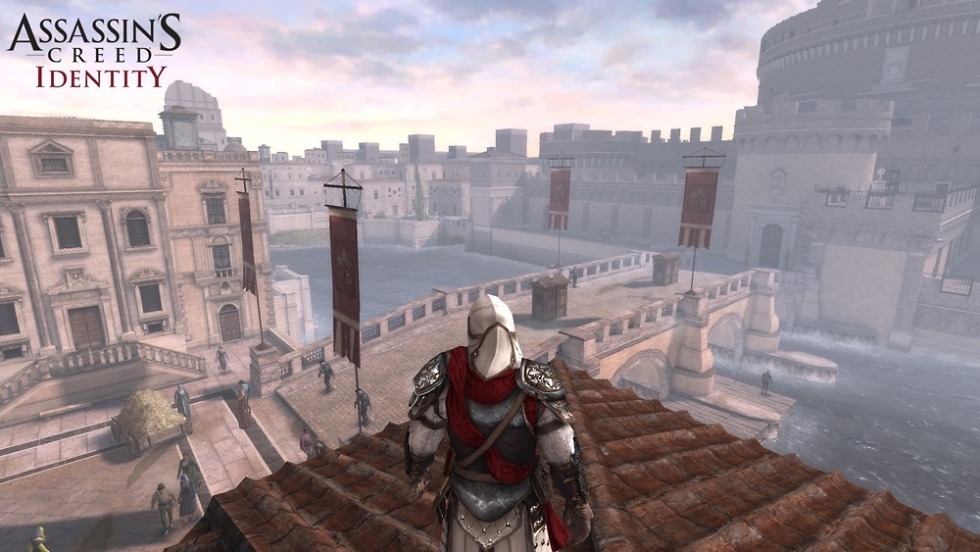 Injected with action-RPG elements, players will customize their own Assassin, then embark on a mission to solve a mystery known as The Mystery of The Crows. You will travel to settings such as Santa Croce in Firenze and the Colosseum in Roma. As you continue to play and complete objectives, your Assassin will level up and grow from novice to a hooded bad ass.

On iOS the game is priced at $4.99, and right now, Ubisoft has not given an official price for the Android version.

As soon as it hits Google Play, we will let you know. 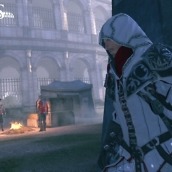 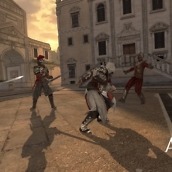 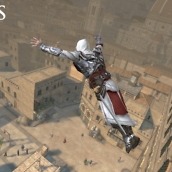 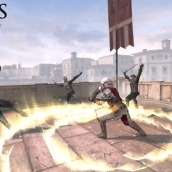 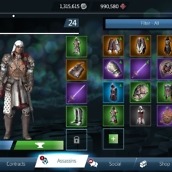