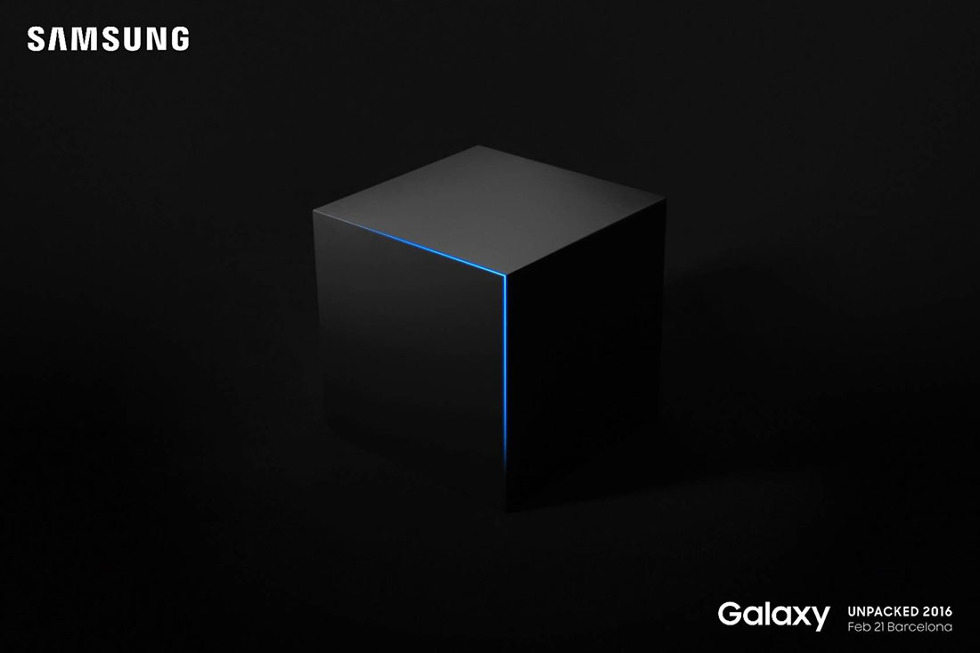 LG is done for the day, so all focus now moves onto Samsung. During today’s “Unpacked” event at MWC 2016, we should see two new phones, the Galaxy S7 and Galaxy S7 Edge. Leaks for each have been steady, but there still seems to be a bit of mystery as we try to piece this all together.

Samsung is livestreaming the event on YouTube and we have included the video feed for you below. We also included a live chat, so we can discuss the fun as it unfolds.

As a reminder, Samsung is also streaming the entire event in VR, but you’ll need an app for that. You can grab the Unpacked 360 View app on Google Play here.

This event kicks off at 10AM Pacific (1PM Eastern).