We are back with our answers for Volume 37 of the DL Q&A Sessions. Earlier this week, we asked you to send in questions before this weekend’s MWC, and you didn’t disappoint. We received great questions about Moto’s future under Lenovo, and which OEM design department we would want to consult for.

Beyond tech, we talk basketball Finals predictions, Kanye’s latest album, and which non-tech related bet we would make if given the opportunity. As mentioned, MWC is only a couple of days away, so be on the lookout for yet another Q&A Session once we have had enough time to soak everything in from LG and Samsung over the next week.

Without further ado, let’s get to it.

What do you expect to see from Motorola’s flagship this year, under Lenovo’s watch?

K:  Motorola has had 3 years in a row of really, really good phones that were some of our favorites. But I’m starting to feel like everyone else is taking chances and doing really big things to push the envelope. I know that Motorola will try to hover at a lower price point, which means they’ll have to cut something here or there, yet I wish they wouldn’t. I kind of want Moto to take a chance – I just don’t know that they will.

T:  I don’t believe folks should expect anything too different this year. Moto has a proven brand and device lineup, so it’s my belief that we can expect more of the same; good hardware, basic Android OS, customization, and low price. It is a formula that is working well for them, and unless Lenovo doesn’t care to see Moto fail, they will keep it that way. I have high hopes for another great device from Moto in 2016. 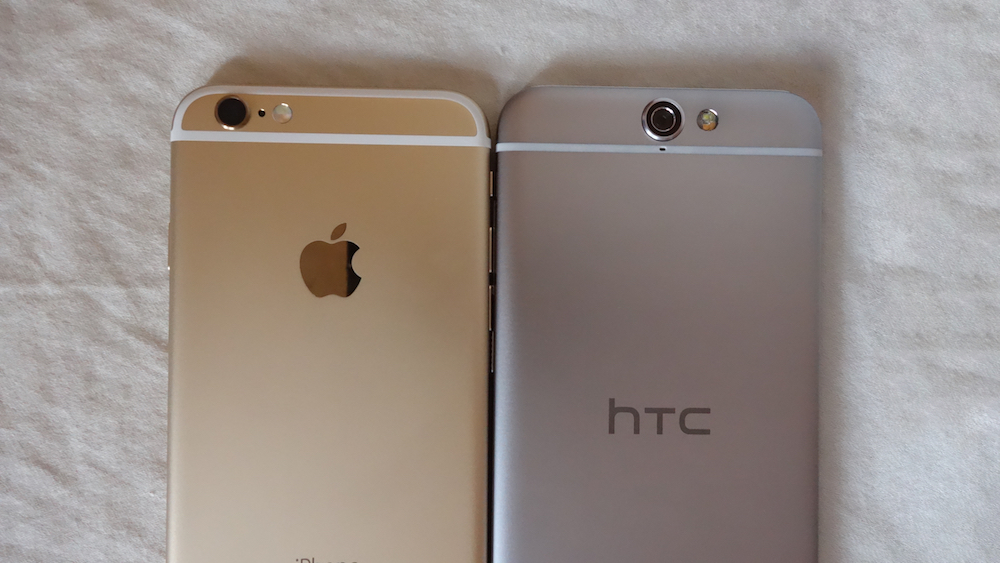 If you had to bet your future on one tech and one non-tech company, which two would you choose?

K:  The easy answers are Apple and Nike. Each has such a massive advantage over competitors in terms of the money they make and profits they roll in. But beyond that, they also have this brand recognition that no one else has or may ever have. Nike is cool. Apple is cool. And they have both been cool for so long and so solidly, that I just don’t know how you could go wrong there.

T:  For tech, “hoverboards” with wheels or portable DVD players. Can’t go wrong, right? Jokes aside, in the tech space, you would be crazy not to go with Google or Apple. Both companies appear to be at the top of their game right now, although, Google and Alphabet could be doing better to articulate what is actually taking place to the public with regard to its corporate structuring. For example, I spoke with many friends who are not in the tech space and they had the notion that Google bought a company called Alphabet and was combining resources. Little things like that would be helpful. As for non-tech bets, I guess Disney or the Star Wars brand if I could.

If offered a position as a design consultant with any phone manufacturer, which would you choose and why? Also, what would be your first recommendation?

K:  Samsung or LG because they both have so much going for them. They also have enough power to really push the industry forward by trying new things or implementing new tech. But I would start with their Android skins and throw them in the garbage. The single things that seem to hold back these companies from being beloved by techies like us, is their terrible, bloated software experiences.

T:  Give me 5 minutes alone in a locked room with Samsung or LG’s UI design team and I’ll solve all of the jank-related issues. Rip it all out, trash it, start from the ground up. We need useful features, but absolutely nothing that will hinder speed and performance. In fact, our goal going forward will be to speed up Android, not slow it down. As for hardware design, I don’t know if I would be the best person for the job, as I would have everyone remake the One X from HTC. 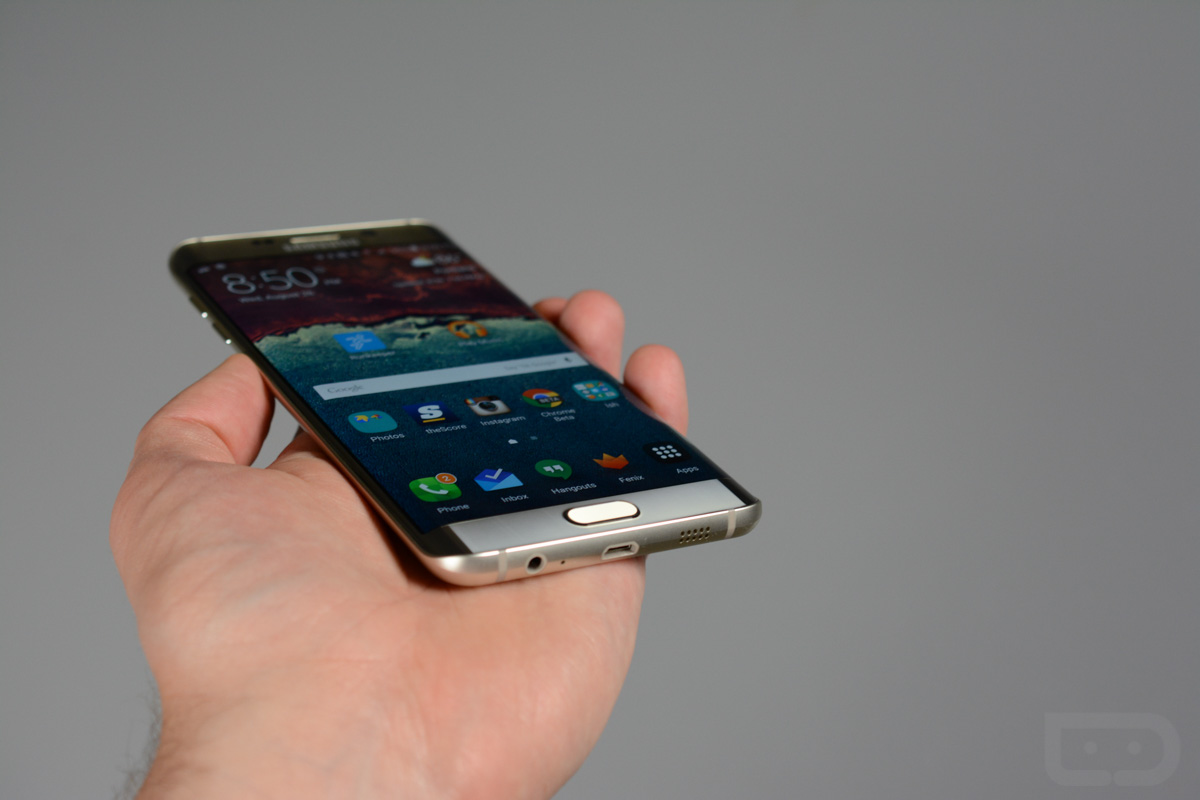 Which OEM releases the “Dud of the Year” (phone/tablet/smartwatch)?

K:  I would leans towards HTC because they are so irrelevant at this point, but the One M10 is probably going to be a really good phone. It’s hard to make a dud in 2016. Maybe whatever Lenovo pushes Motorola into making? Assuming it’s not at all in line with the previous years of Moto phones.

T:  It’s still February, but I suppose if I had to throw someone under the bus without even giving them a shot, it would be Google and any attempt they pursue to create an Android tablet. Sorry, I love Google, but dislike Android tablets.

What did you think of The Life of Pablo?

K:  I’ve basically had Waves, FML, Real Friends, and Wolves playing in order, on repeat for the entire week. The rest of the album is pretty sub-par, but these four tracks are so fire.

T:  Kanye, as a human being, makes me ill. His music is alright lately, but his ego is repulsive. I refuse to use Tidal, so until he releases it via any other means, it shall go unheard by my ears. 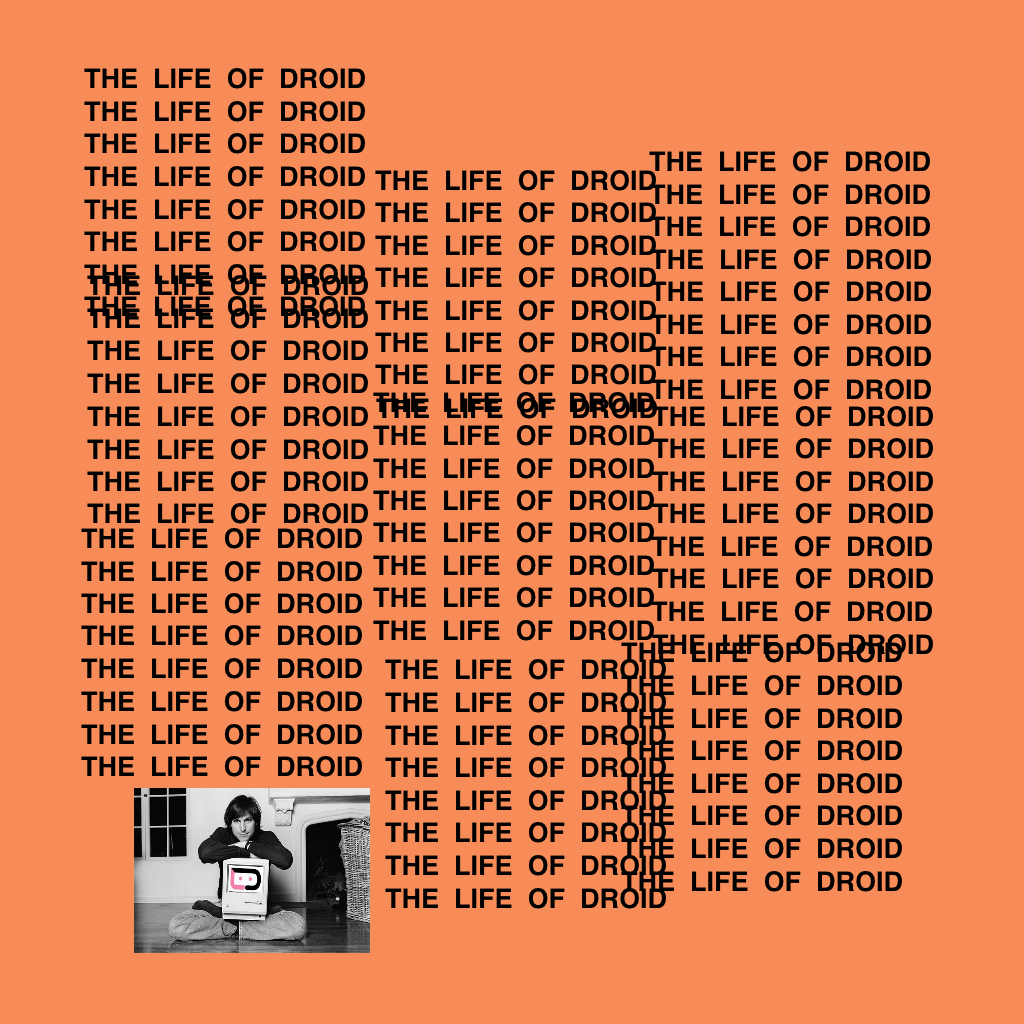 What function, app or hardware should smartwatches receive, to really catch on?

K:  I don’t know that there is one. With that said, I think voice dictation could certainly improve with speed and accuracy, so that you don’t just end up pulling your phone our instead of using your watch. In fact, voice dictation across Android needs to improve. I never use it, because it fails way too often on every single device I own. Either that, or I just don’t have the patience for how slow it is.

T:  I am pleased to announce that it is not my job to solve this issue, and for that, I am extremely grateful. As of right now, the only useful thing for smartwatches to do is track fitness. Beyond that, I haven’t got a clue. If you could easily walk into a store and pay for goods using your watch (on Android Wear), or maybe do a fist bump for information (kinda like Razer Nabu), we might get close to something truly useful. As of right now, I think they look cool, but don’t serve too much of a purpose besides telling the time and having to be charged on a daily basis.

What can Google do to overcome the mentality that Android is less user-friendly than iOS?

K:  Do people still believe that? My thought is that as computers and smartphones have become more and more embedded in our lives, people have gotten smarter with how they use them. Android is no longer anymore complicated than iOS and I think because iOS has copied all of Android’s features to become more complicated, iOS users are getting smarter. Since they are getting smarter, transitioning to Android won’t be difficult at all. The hard part now is to give people a real reason to switch.

T:  If people believe that notion, it’s sad. If you ask me, with Apple’s inclusion of this no-no force touch or whatever it’s called, that OS has only become more of a confusing mess for those who are not tech savvy. Android seems pretty straightforward, but that’s because I have used it for years. When I was using the iPhone 6 for a bit, I was genuinely lost on how to share things between apps. Come to find out, you can’t even do it like you can on Android. At first, both operating systems have a learning curve, but give it a week or two and you can master either one. As for the question, I think it’s up to the users and not the companies to solve this issue or stigma. 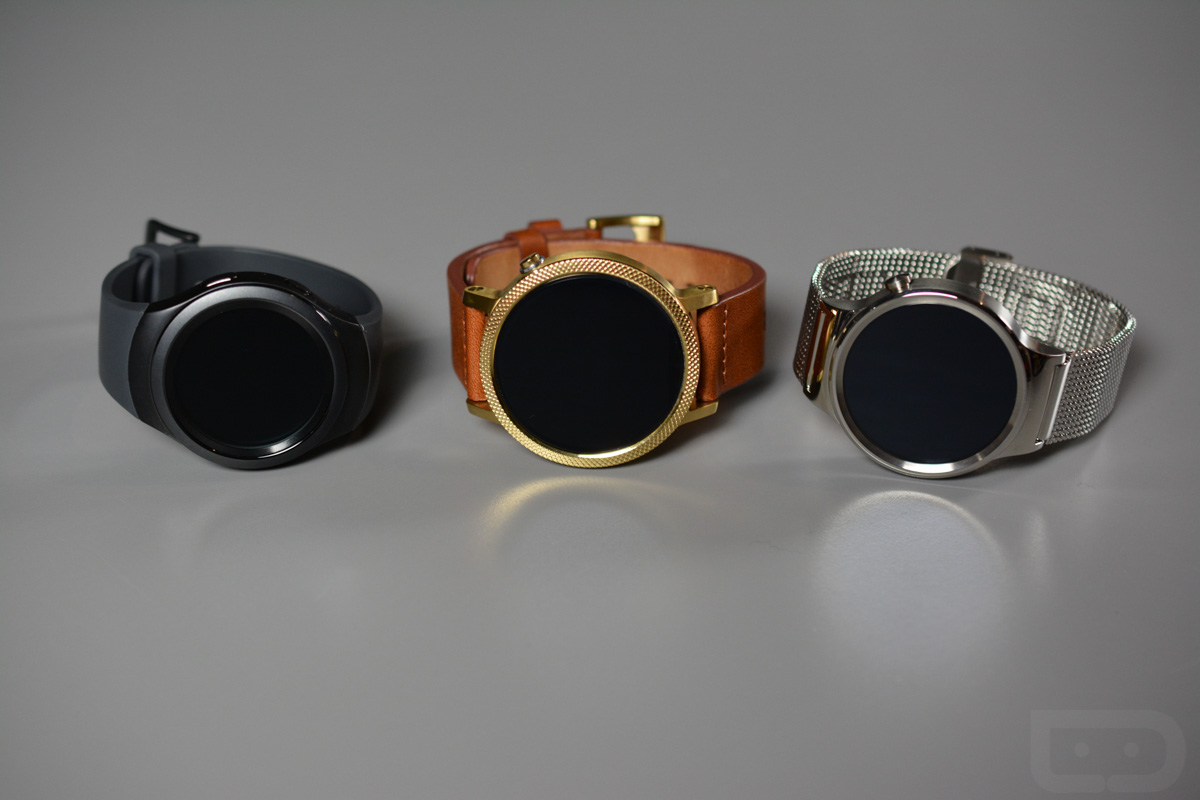 Now that All-Star Weekend is over, who do you see going to the NBA Finals and winning?

K:  Part of me keeps thinking the Spurs could beat the Warriors, but then I wake up from that silly ass dream, shaking my head and say, “Don’t be dumb, Kellen, the Dubs might sweep the entire playoffs.”

T:  With all of the weak moves we saw in the trade deadline, Warriors have this one in the bag, as long as everyone stays healthy. I don’t see anyone cracking the code to beating them anytime too soon. And the ’96 Bulls season win record? Crushed. Destroyed. Erased. Which does make me sad.