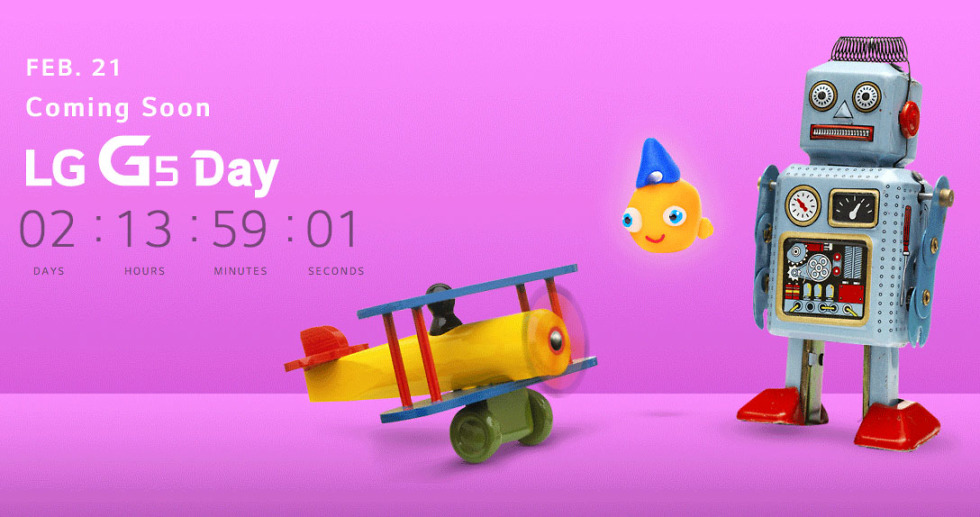 The event kicks off on Sunday, February 21, at 8AM Eastern (5AM Pacific). If you are in Barcelona, that’s 2PM local time.

To catch the livestream, you can head over to LG Mobile’s Korean channel, but we’ll likely have an embed for you on Sunday morning.