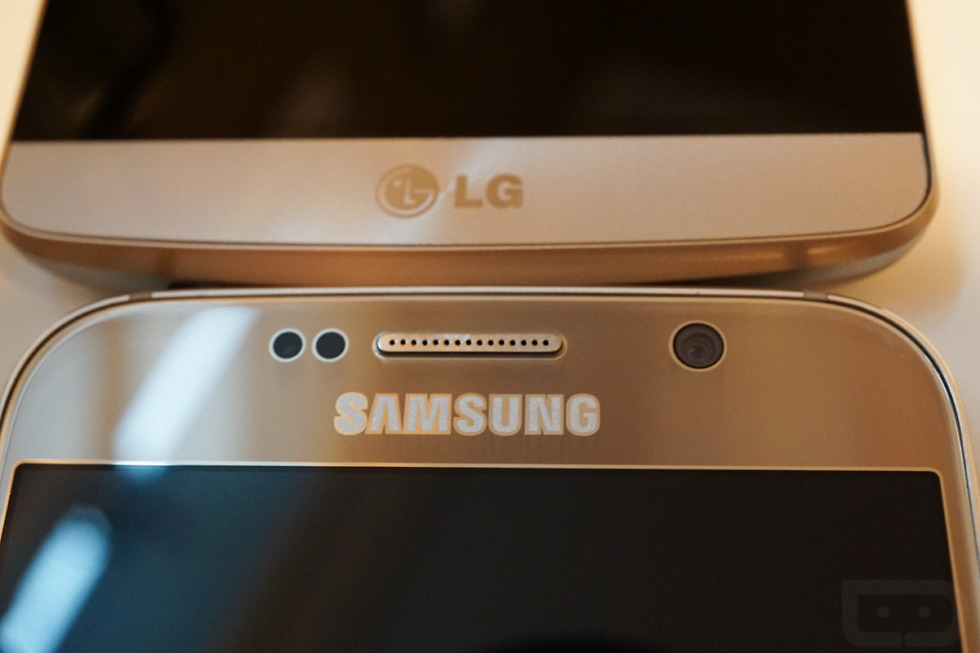 In two days, we’ll be able to stop posting leaks and tell you all of the official details of the Samsung Galaxy S7, Galaxy S7 Edge, and LG G5. At this point, you are probably as sick of the leaks as we are, but try to hang in there. These phones leak like crazy for a reason – they are each a big, big deal. These are the flagships from Samsung and LG to take us into 2016. These phones set the standard for Android for the year ahead and are typically each company’s best selling line of products.

In the poll below, tell us which you would choose or are leaning towards before all things become official.