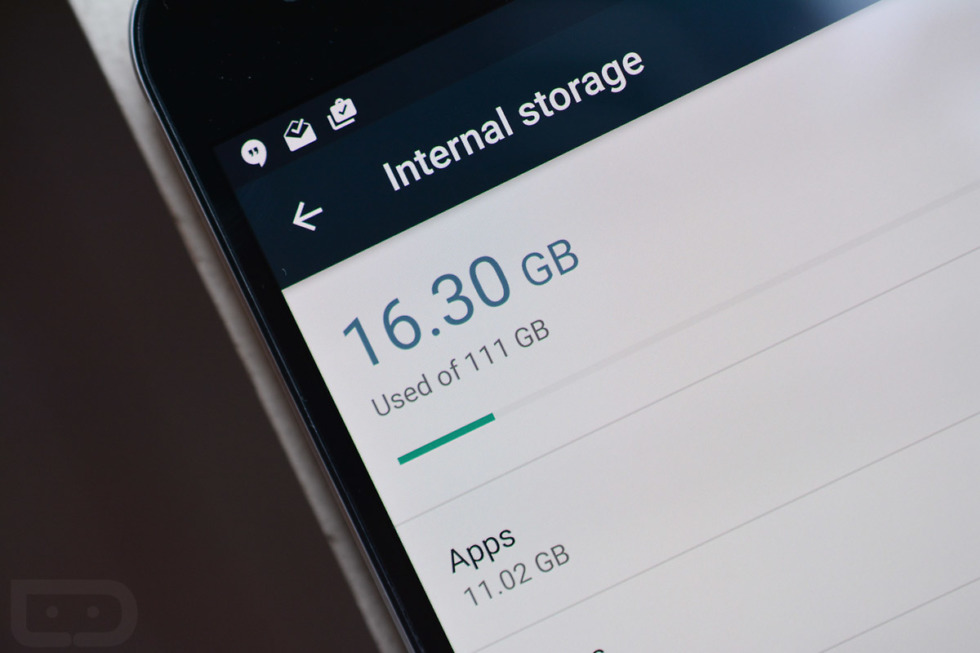 Today, you’ll see a lot of talk about cloud storage and phones, mostly in reference to Nexbit’s Robin smartphone, as the first wave of reviews for it are out. You can also purchase it as of today for $399, though we are told they have limited quantities.

For those not familiar, the Nextbit Robin thinks we all have a storage problem. To deal with that, they have created a solution that auto-manages the storage on your phone, so that if you are running low, they will backup items you rarely use to the cloud to free up space without you doing any of the leg work. It’s an interesting idea, assuming anyone actually has storage problems.

Personally, I don’t get it. For one, most phones these days have SD card slots that allow for expansion, often up to 2TB. In a two year period, that seems like plenty of storage, especially when you combine it with the 16GB or 32GB the phone has internally. SD cards also don’t require you to backup anything to a cloud, restore it, or deal with security issues that could surround that entire process. I get why people buy phones because of their cameras, displays, speakers, processors, designs, and operating systems, but I don’t know that anyone in my 6+ years of doing this, has ever said, “Man, I really wish I had a smart-cloud backup solution on my phone because I’m always out of space.”

So you tell me, have you ever run out of storage on a phone? If so, does it happen often?