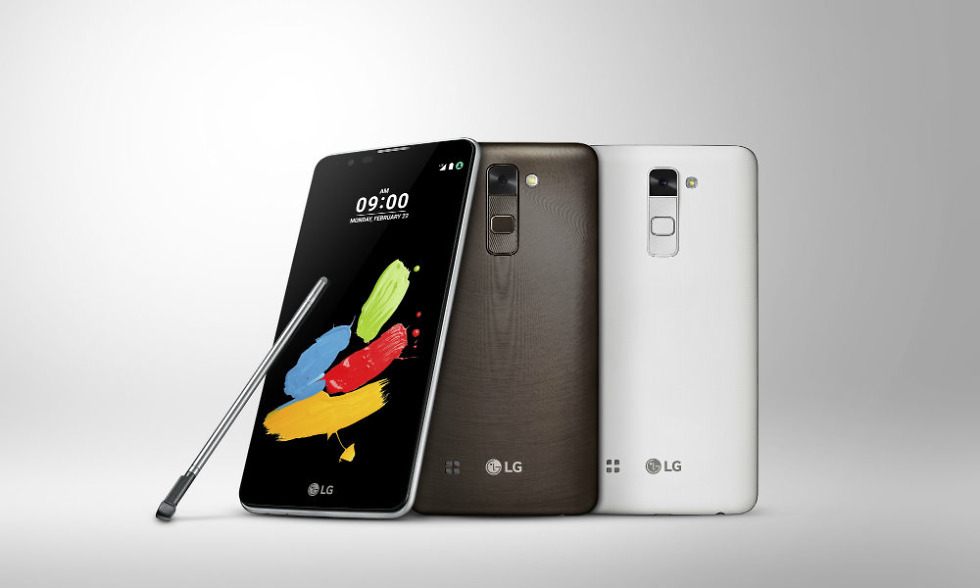 Set to be unveiled at MWC next week, the Stylus 2 from LG is a sequel to last year’s G4 Stylus. As a budget-friendly phablet device, the Stylus 2 features a 5.7″ HD In-Cell Touch display, along with a built-in stylus for all of your multitasking needs.

Other specs include a 1.2GHz quad-core processor, 13MP rear-facing camera, 2GB of RAM, 3,000mAh battery, and Marshmallow at launch. LG’s big work on this device was spent on the software, and it is quite reminiscent of Samsung’s Note software. For example, when you remove the stylus from the device, a popup of shortcuts appears for easy access to note taking and other functionality. In addition, the device will warn you if you begin to move while the stylus bay is empty. This should prevent you from misplacing the stylus.

As for availability, the device will be shown off at MWC next week, although, we have no word on whether we will see it launched in the US. It does feature LTE connectivity, but if LG treats the Stylus 2 like it did the G4 Stylus, we probably won’t see it at all in the States.

Check out the full specs below.