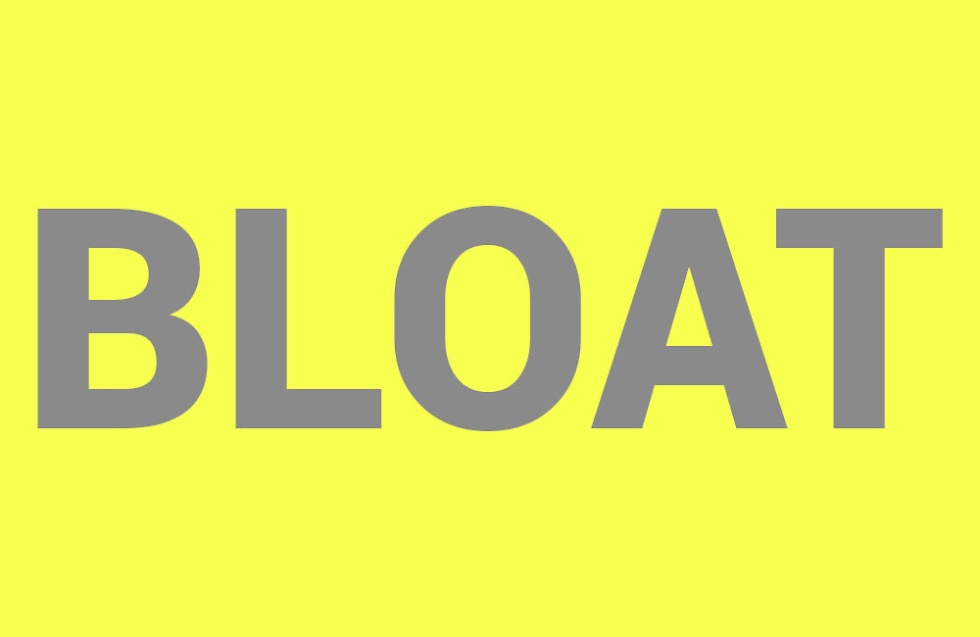 After reading the announcement from HTC and Keeper about a partnership that will be used to add more pre-loaded apps to your next phone, it got me wondering – do any of you use any of the bloatware on your phones?

We talk a lot of trash about bloatware because more often than not, the 3rd party apps that manufacturers and carriers are including are, well, trash. These are apps like CityID, Caller Name ID, Whitepages, Yellowpages, random kids games, 3rd rate office suites, and all of the carrier-owned apps like VZ or AT&T Navigator and poorly done cloud apps. In most situations, I doubt that these would be the apps you decide to install after browsing Google Play. Most lack features, have 3rd-rate UIs, and are no where near being better alternatives than options like Google Maps or Dropbox. But carriers and manufacturers continue to push them, because there must be big money involved in bloatware.

The other reason we all hate bloatware is because for years, until Google stepped up and added app disabling, you couldn’t remove these apps. Instead, they sat there in your app drawers, taking up space and storage, potentially killing your battery life, and maybe even hurting the performance of your phone. Bloatware suck.

So tell us, have you ever used any of the bloatware on your phone(s)? If so, which apps and why? What was it that grabbed your attention and turned you away from disabling?