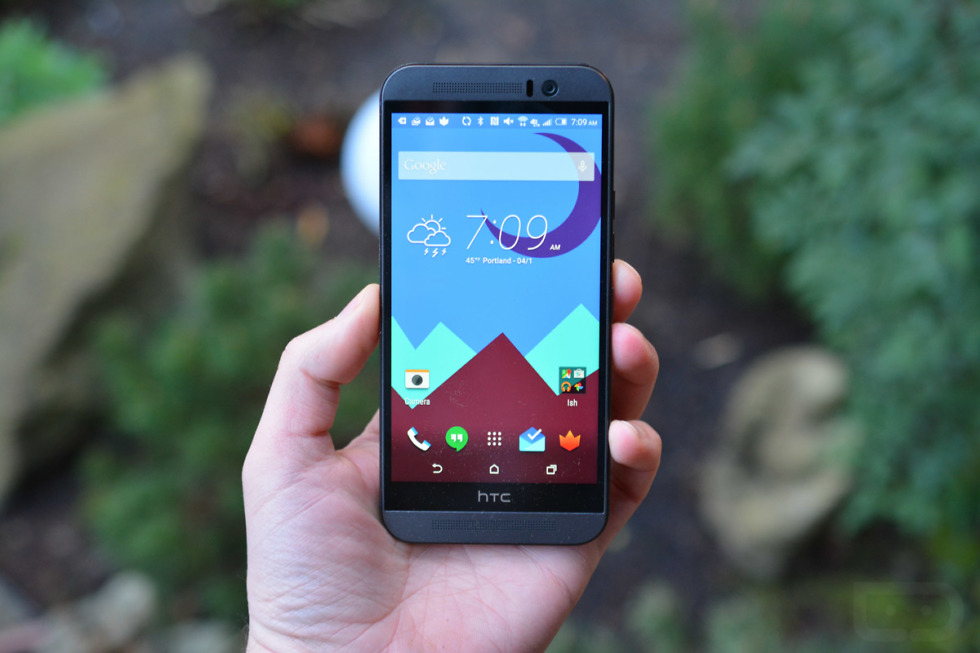 According to HTC’s Mo Versi, One M9 owners on T-Mobile will receive an OTA update for Marshmallow beginning February 16. After receiving technical approval, Android 6.0 will bring many features to the One M9 on T-Mobile, including the standard Doze, comprehensive app permissions, and Now on Tap features.

Back in December, owners of the unlocked One M9 received Marshmallow, and while the One M9 is receiving decent software support, owners of the One M8 on various carriers are flocking to Twitter, hoping to get an answer to their questions of when they might see Marshmallow.

As HTC continues to announce updates for devices, we will keep you informed.

As for One M9 owners on T-Mo, be on the lookout.

Happy Friday! Good news for T-Mobile HTC One (M9) owners! We've received technical approval on Marshmallow, with the OTA to start on 2/16.