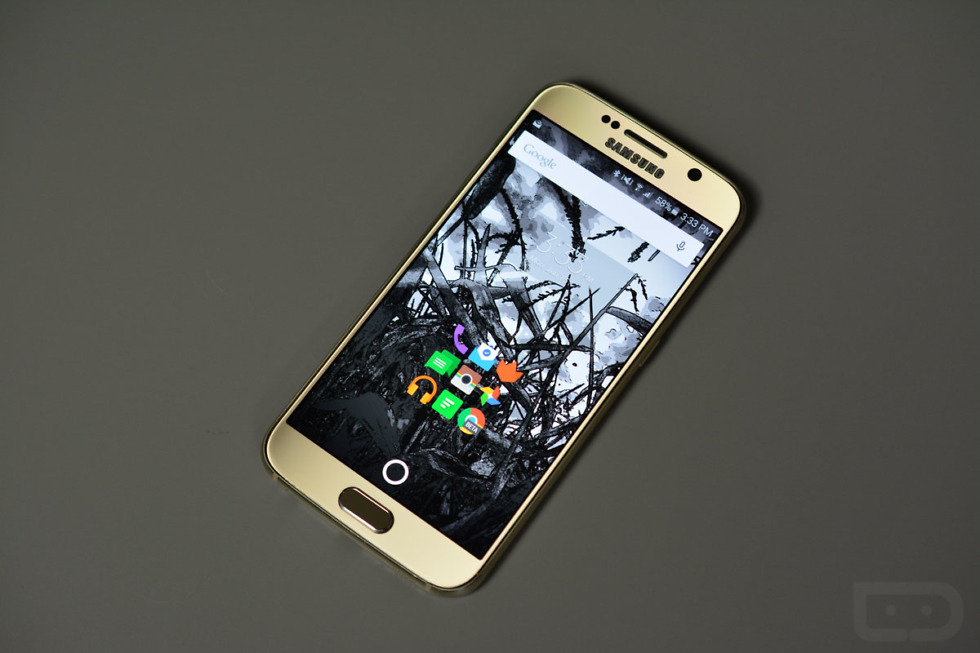 AT&T has a BOGO smartphone promo for Valentine’s Day, offering new and existing customers the chance to buy one of the carrier’s top smartphones, along with a second one for free. Phones listed by AT&T as eligible for the promo are “top phones” from Samsung and LG.

View the full details below.

This promotion is live right now through AT&T website, or you can head into an AT&T retail shop.