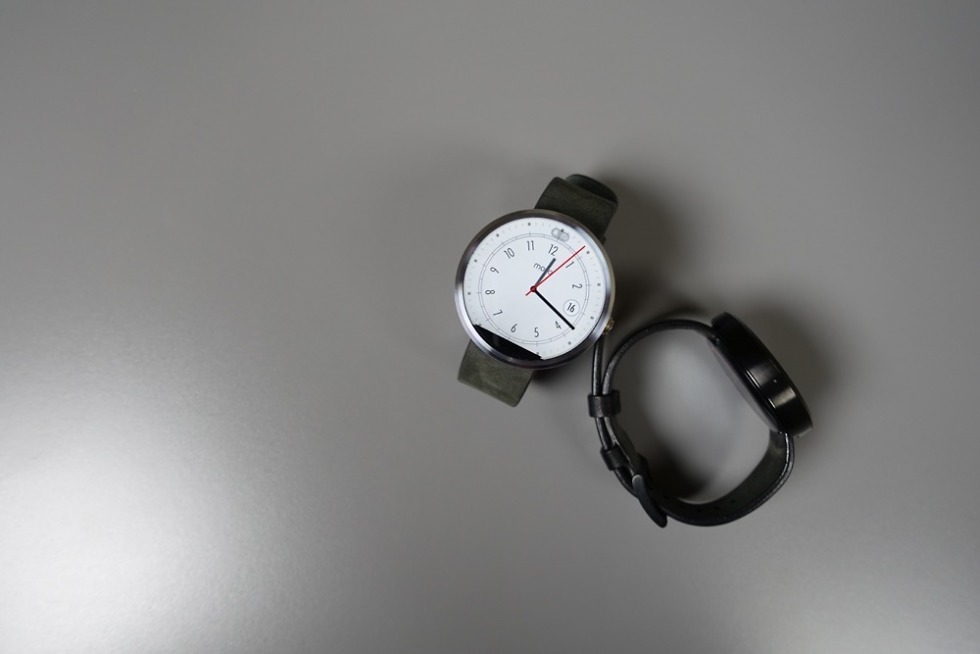 Last week, Google announced that a major update was coming to all Android Wear watches over the next few weeks. The update is Marshmallow, even though Google doesn’t seem to want to refer to it as such. Inside, Google told us to expect speaker support, additional voice controls over messaging apps, and a bunch of new gestures. Unfortunately for Moto 360 users, the speaker support won’t be included because none of the 360 variants have external speakers. However, the updates are big and we have release notes for all 360 models below. Yes, even the original Moto 360 (1st gen) is getting the update very soon.

With the Moto 360 (2nd gen), in addition to all of that fun, users will see Moto Body Running, which gives you the opportunity to track a run indoors, like on a treadmill. The 2nd gen 360 also should see performance improvements, like a fix for the “30 fps display issue that occurred when the watch exited the always-on screen mode.”

Here are a couple of the new features in Motorola’s own words that you should take note of:

Doze mode: Doze mode is a new smart feature that helps to preserve your watch’s battery life: it recognizes when your Moto 360 is idle and automatically goes into a deep sleep state. How does it work? When your watch is not charging and not in use, Doze mode shuts down unnecessary background processes to optimize power.

App permissions: Now you have more control over what you share with your apps. With the new permissions model, you can modify the permissions granted to apps at any time from the settings menu. To modify permissions for an app:

1) Swipe left on the watch face, then scroll down and tap Settings> Permissions.
2) Select the app you want to adjust, you will see the list of permissions for that app.
3) Tap a permission to disable/enable it.

To get the full scoop on each new feature or change, hit up the individual links below.