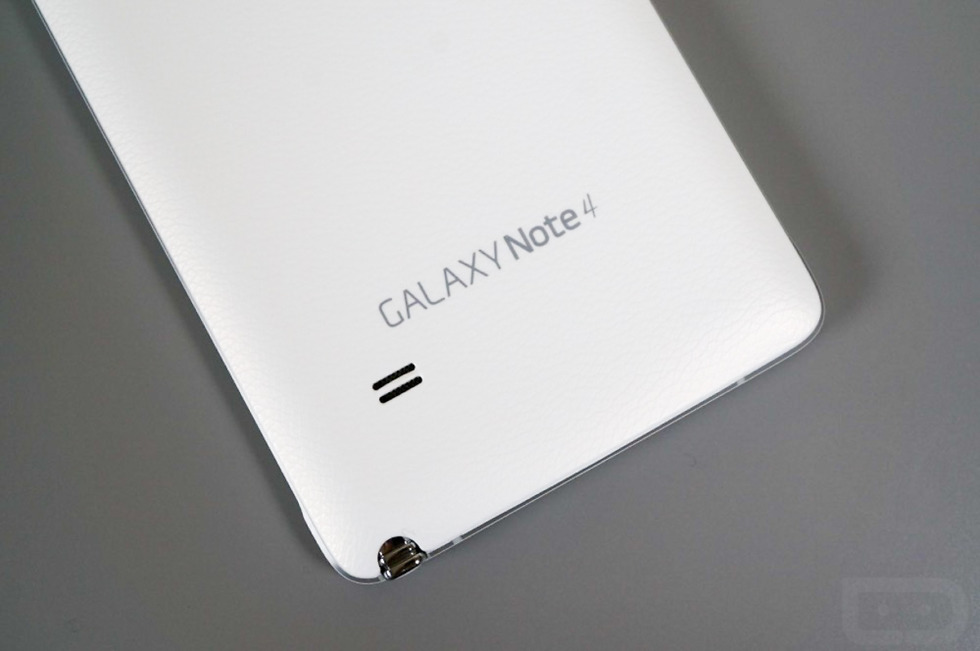 Our inbox has made it clear to us that a number of you still own the Galaxy Note 4 on Verizon and were prompted to update yesterday afternoon. The update, which is arriving as build VRU2BPA1, is still Android 5.1.1, but does include the latest in security patches, an upgrade to Samsung Knox, and kills off the Amazon Appstore and Amazon Widgets. Hooray for limited term bloatware contracts!

And that’s it. It’s not Marshmallow and probably won’t be for a while because you know who this phone is attached to. Good times in the land of slow as hell updates because carriers like to “test” things.

The update is live, so feel free to grab it by going int o Settings>System updates and “Check for new software update.”

Cheers Jeremy, Jim, Sean, and everyone else!