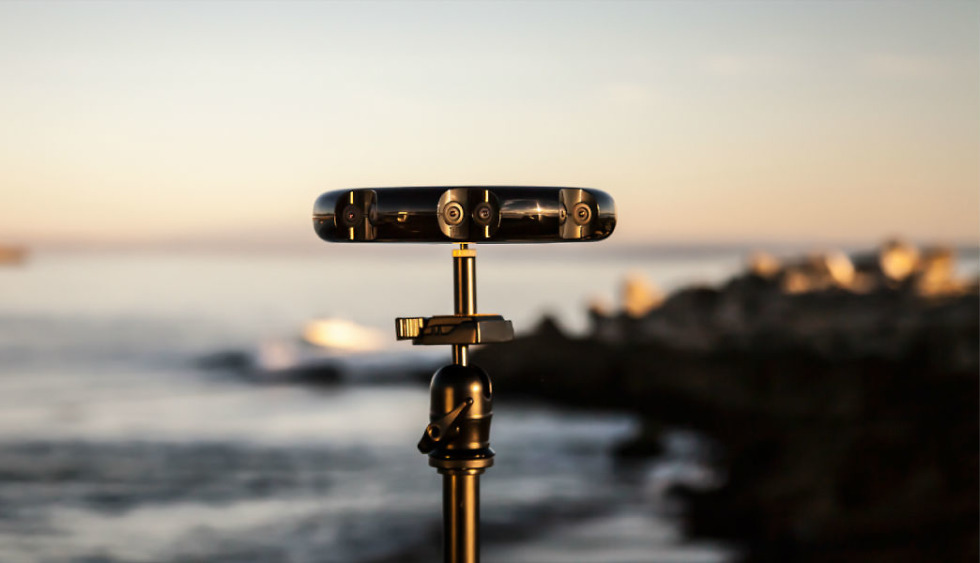 According to the latest from SamMobile, Samsung will introduce the Gear 360 VR Camera alongside the Galaxy S7 next month at MWC. The Gear 360, a compact spherical camera, will allow users to shoot live video in full a 360 degrees, which can then be viewed on the Gear VR and shared with the world.

Likely based off of Samsung’s Project Beyond (video below), the Gear 360 brings VR content creation to the masses, and it is reported that Samsung may price this device quite competitively. The device is said to feature its own internal battery, so no power cords will need to be connected during usage, and while shooting, your basic camera settings will be available for usage, such as exposure, ISO, and white balance controls.

To give you a few examples of usage, you can set the Gear 360 onto a tripod on your next nature hike, capture a scene in complete 360 degrees, and then enjoy that moment over and over through virtual reality. The same could be done during your next holiday family get-together, a trip to the beach, or any other lovely scene that you might want to relive again.

No exact pricing or release information is currently known, but if Samsung plans to unveil the Gear 360 alongside the Galaxy S7, we assume it may see a launch around the same time, too.