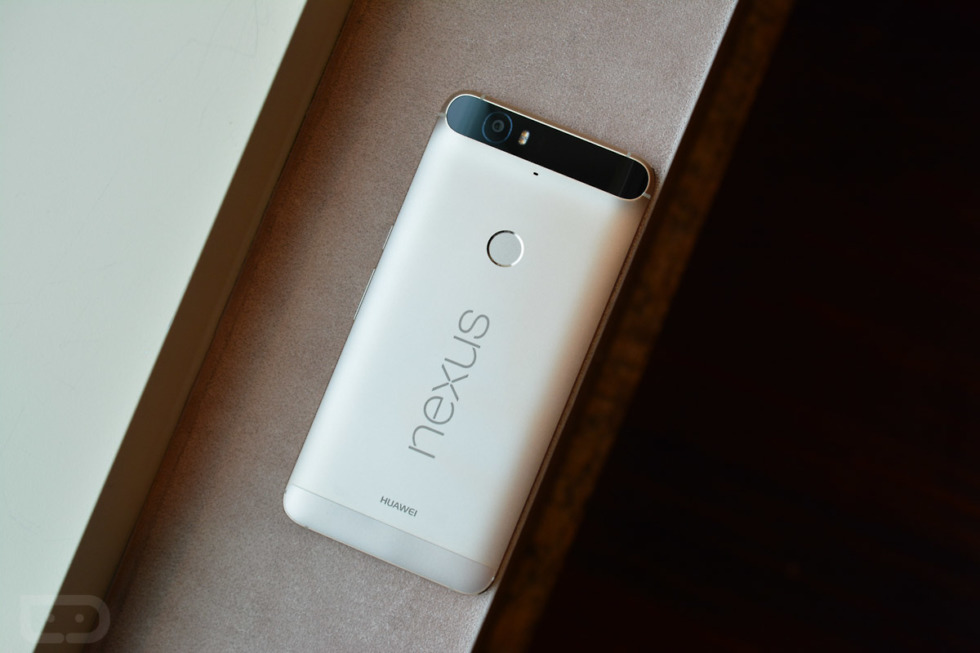 Best Buy is hosting three solid deals today on three products I seem to use almost every day. I’m referring to the Nexus 6P, Nexus Player, and the TP-Link Google OnHub router.

Last week, Best Buy slashed the gold model of the Nexus 6P by $50, but they are now including a free $25 Best Buy gift card with purchase. So not only are you seeing the discount, you then have another $25 to turn around and spend on something else from BBY. Not bad, not bad.

Along with the 6P offer, you’ll find the Nexus Player down to $49.99 ($50 discount). It’s been to this price point time and time again, likely in a move to kill off the remaining inventory of it. By no means is the Nexus Player the most high-end Android TV box, but if you don’t have a budget for the NVIDIA Shield Android TV and want something more robust than a Chromecast, it’s a decent option at this price.

Finally, the TP-Link Google OnHub router is down to $179 ($20 off) for a short time. I recently made the switch to this particular OnHub and must say that my wireless home setup hasn’t missed a step. Its range is solid and it includes access to the Google OnHub app, which has come in handy more than a couple of times when I need to reboot the router, test a connection, or give priority access to a device. It also has cool lights. Mmm, cool lights.

All of these deals include free shipping.