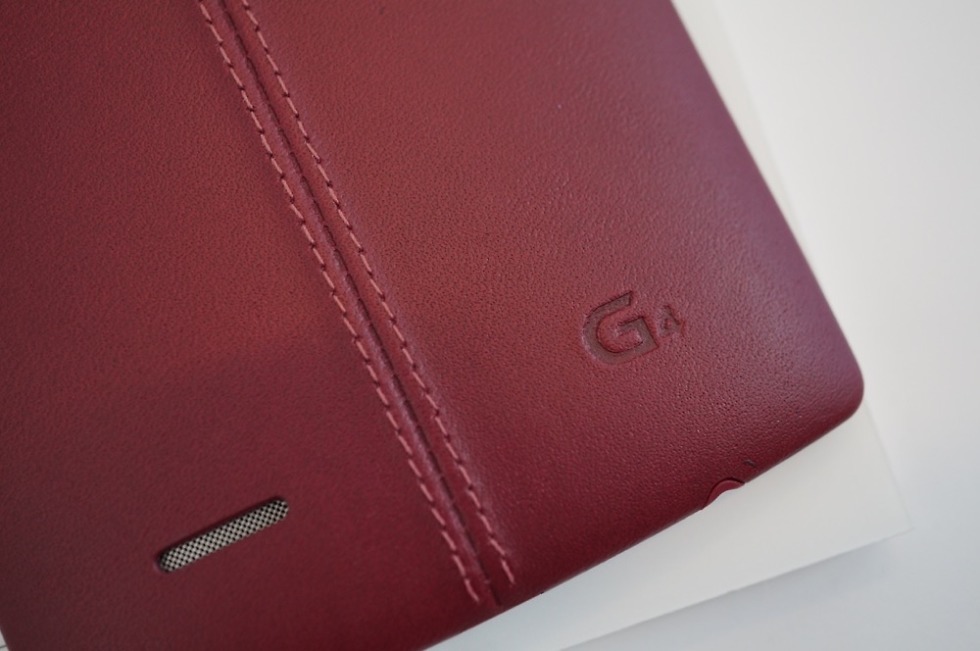 LG announced its quarterly and annual earnings this morning, but more important than the financial mumbo jumbo, the company gave a bit of insight into its smartphone agenda for 2016.

In the earnings report, with a portion dedicated to the LG Mobile Communications Company, LG declares it saw a 12 percent increase in sales over the previous quarter, and shipped a total of 15.3 million LG smartphones in Q4. Over the entire year of 2015, LG shipped 59.7 million devices, an increase from 59.1 million in 2014.

The real news, though, is LG states that the company will release, “two new flagship models and a more cost-competitive value chain,” to improve profitability in the new year.

The smartphone marketplace is expected to be increasingly competitive in 2016 due to anticipated premium models from competitors and further price competition within the mass tier space. The introduction of two new flagship models and a more cost-competitive value chain is expected to improve profitability in 2016.

We can safely assume that one of the devices this portion refers to is the LG G5, set to be announced at MWC next month. In addition, we could also see a sequel to the V10, which a lot of people in the US seem to enjoy.

In our eyes, if LG starts investing more in premium hardware, but most importantly, trims down its skin and gets back to delivering an experience that matters to consumers, the company could really benefit in 2016.

Are you ready for two flagships from LG in 2016?