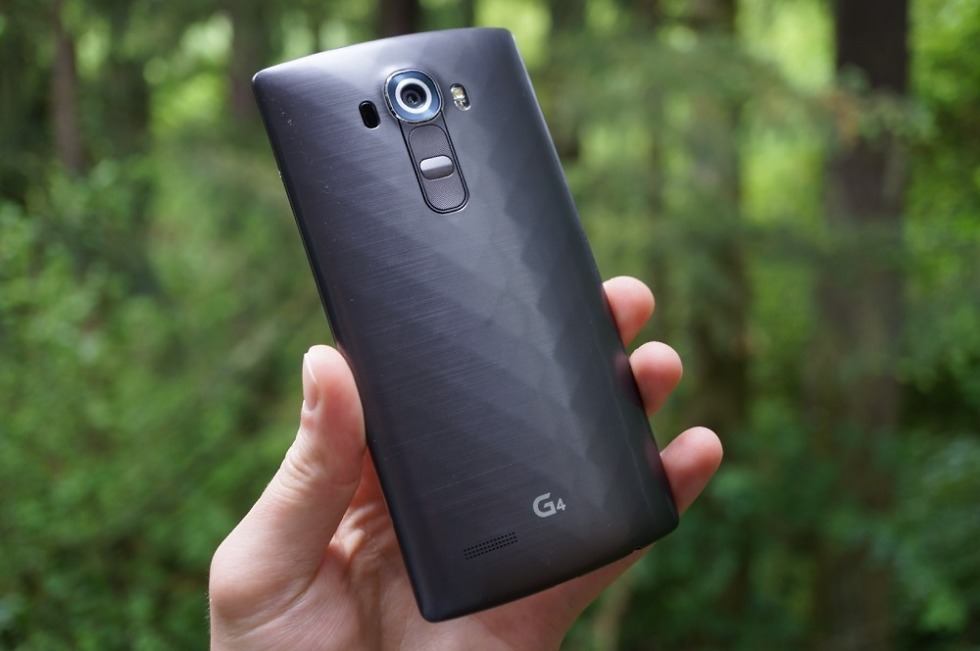 Over the course of this weekend, Sprint will offer up to $200 in trade-in value of any smartphone to use towards the purchase of the LG G4. The promo can be used by new and existing customers who activate or upgrade to the G4, and the promo will cease on Monday, January 25.

As for which phones are acceptable trade-ins, Sprint does not give a detailed list, but they do state “any smartphone.” We will have to assume this would include any relatively recent Samsung device, Apple device, Motorola, and HTC smartphones. For those on another carrier who were contemplating a switch to Sprint, the carrier would like to remind you that it offers no-hassle switching, with up to $650 in American Express Rewards credit to cover the fees of current carrier contract breakage.

Now, is the G4 worth buying at this time? No, not exactly. The LG G5 is reportedly scheduled to be shown off next month at this year’s MWC, so if a LG phone is on the wish list, we would recommend you wait for that. But hey, if the G4 is something you want, here’s a chance to get one for relatively cheap.

Again, the promo kicks off tomorrow and ends Monday, January 25.