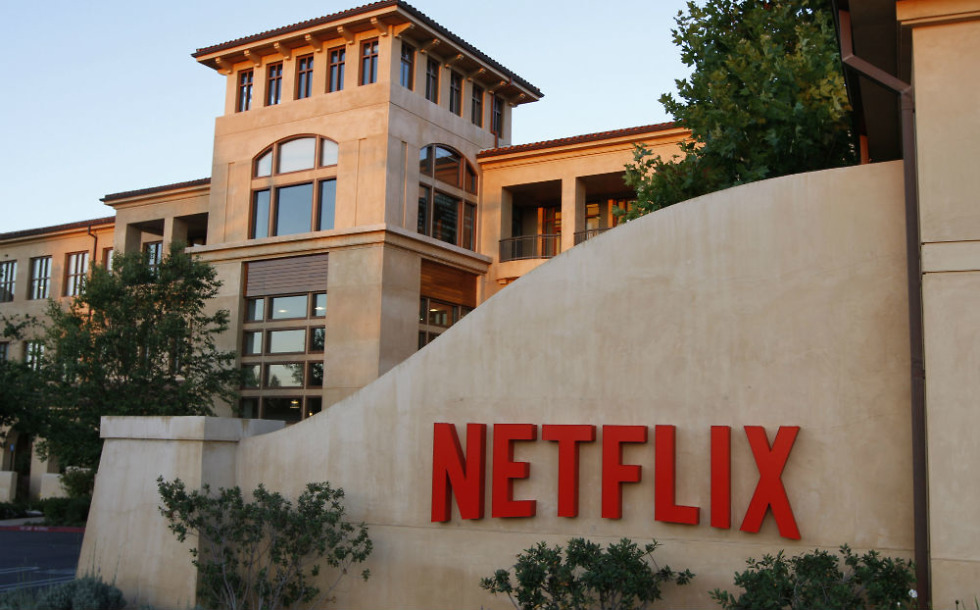 Even with Netflix opening its service to 190 countries as of last week, it appears that the company must still take steps to protect the content it distributes from those who do not live in a supported region. For those who do not live in a territory where Netflix is offered, which used to be a very long list, some would use proxies and “unblockers” to trick Netflix’s servers into thinking the user was based somewhere else in the world, preferably one that allows for Netflix streaming.

In the coming weeks, Netflix states that it is cracking down on these users, and will evolve its proxy detection to make sure those users are unable to watch content.

While Netflix users who utilize the service through regular means should not notice any change in streaming, those who attempt to use proxies and unblockers will find that they cannot access the Netflix service. At this time, Netflix has not dove into complete technical specifics for what is changing to catch the proxy users, but rest assured, Netflix will, “continue to respect and enforce content licensing by geographic location.”

Proxy users, you best watch out.