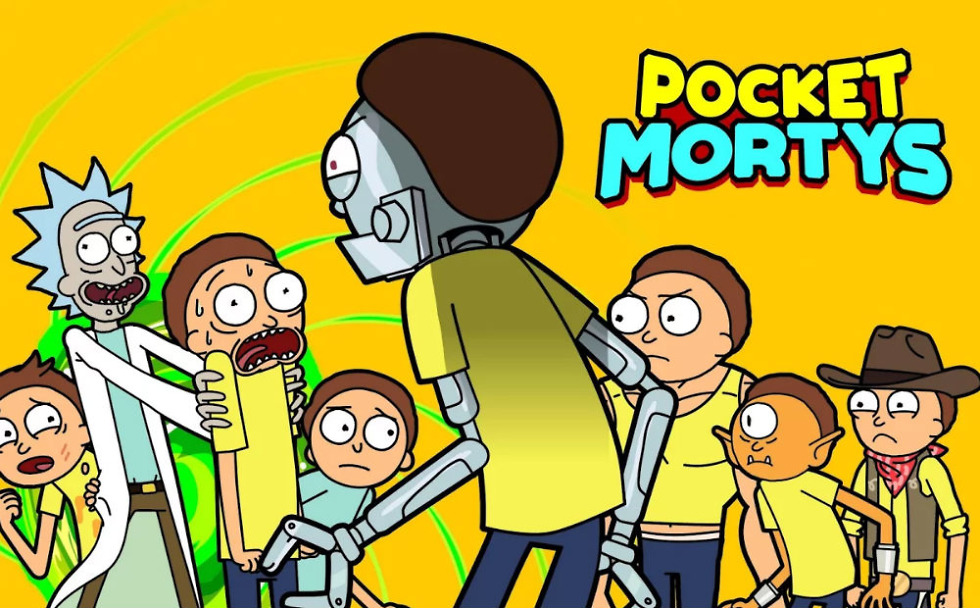 Available on Google Play, you can pick up Adult Swim’s latest creation for mobile devices, Pocket Mortys. Pretty much a spoof on Pokémon, the game features 70 different Mortys for you to capture, train, and use against baddies, which you will find as you walk around different multiverse levels.

Throughout the game, you will be greeted by well-known characters from the series, such as Bird Person and Mr. Meeseeks. Much like Pokémon, when you train your Mortys, they will level up, and grow to do more damage on bad guys. In addition to the main plot, the game is filled with countless side quests to fill up an usual amount of spare time you might have.

Are there in-app purchases? You better believe it. Other notes on the game include non-compatibility with devices powered by an Intel Atom chip. The developers are currently working on a fix, in case you have a device affected by this.