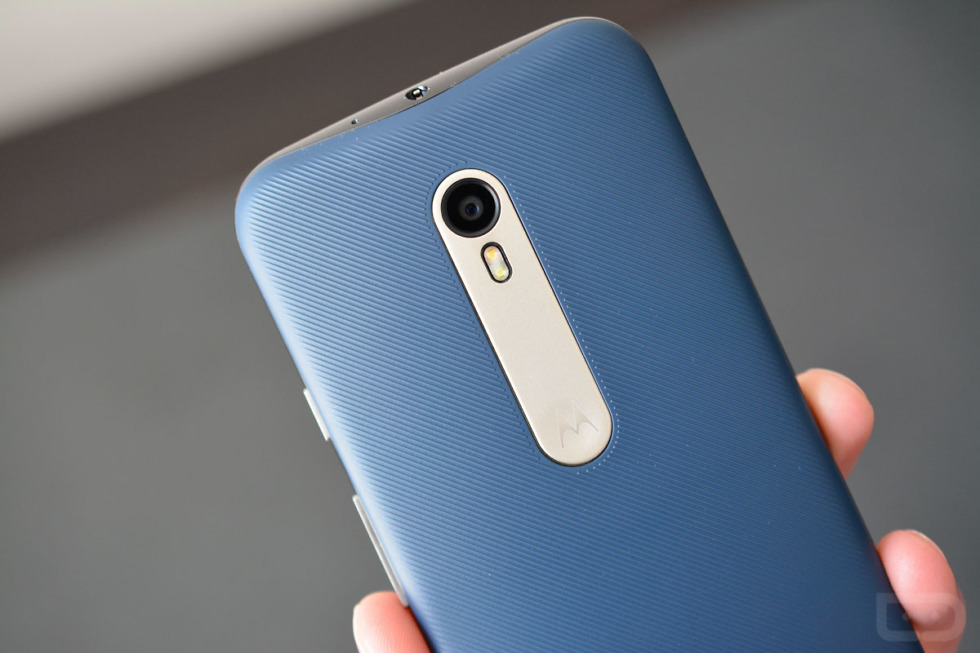 Last night, a report out of China’s Sina that included an interview with Lenovo’s Chen Xudong, the head of the company’s mobile business, went through a really fun media cycle that took a whole bunch of translation completely out of context and then turned it all into an embarrassing display of journalism. The interview was pretty wide-ranging, covering topics like the recent change in branding direction of Lenovo and Motorola, Google Play services returning to China, use of fingerprint scanners in upcoming phones, a change in the UI approach to Motorola phones, and the death of the Moto G and E.

We’ll talk about many of those in a minute, but let’s first start with that last mention of the death of Motorola’s best selling smartphone of all time, the Moto G. I read the report from Sina a good three or four times and still don’t know where this idea came from. But some took talk of no more sub-5-inch phones and Lenovo’s Vibe brand becoming the company’s mid-tier line as the death of the Moto G. At least I’m assuming that’s what happened because otherwise, I see absolutely no reference at all to the Moto G and Moto E being mentioned as entering retirement. In fact, there is a roughly translated reference to the Moto G being very popular in Latin America, but hey, “Death of Moto G” works.

Either way, we reached out to Motorola to get some clarification on not only the Moto G and E line, but also on some other topics (thus the reason we haven’t reported on any of it yet). They reached out to The Verge instead, confirming exactly what we assumed, that the Moto G (which again, is the company’s best selling smartphone of all time) and Moto E will continue to live on. Their words were, “Although we are simplifying the combined Motorola and [Lenovo] portfolio, we have no plans to retire Moto G, our most successful smartphone, or Moto E.”

UPDATE:  Full statement to us has been provided by Motorola. We included it below.

As for the rest of list of tidbits mentioned above, I’ll start first with the UI change. The interview – which again is incredibly roughly translated to English – says something about the “original Vibe UI and Motorola native Android UI will next year (in China) into a new UI.” It seems as if some have taken that to mean that Motorola will ditch their pure Android experience in favor of a heavily Lenovo-based, Vibe-like UI. Although, that translation doesn’t say that at all and instead says they’ll likely manipulate their Vibe UI to be more like the Moto UI…IN CHINA. This was one of the points we asked Motorola for clarification on, so we’ll update this if we do hear back.

In other news, Chen Xudong said that we should expect fingerprint scanners in all of this year’s phones, including those from Motorola. He also mentioned that they expect Google and Google Play Services to return to China in 2016.

Chen Xudong’s remarks to Chinese media have been misunderstood. Although we are simplifying the combined Motorola and Vibe portfolio, we have no plans to retire Moto G, our most successful smartphone, or Moto E.

We will focus on the Moto and Vibe product brands moving forward, with each brand having its own purpose and target audiences. Together they enable us to give smartphone users all around the world the power to choose the device that’s best for them. Moto will be our innovative trendsetting brand. Vibe will be our mass-market challenger brand. The brands will overlap in some price points and key geographies, but with different brand identities, features experiences and designs. The product brands are meant to be complementary and address multiple target audiences and ends of the product price spectrum.