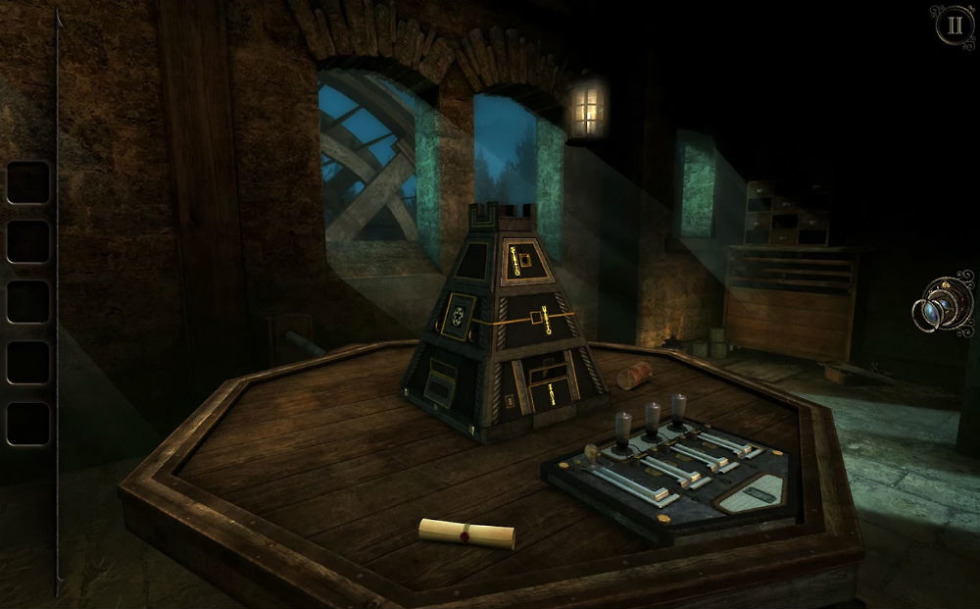 It has been nearly two years since the launch of The Room Two, and now, finally, The Room Three is available for Android devices through Google Play. Exactly like the first two The Room games, The Room Three will have you scratching your head in an attempt to solve the game’s puzzles. Scattered throughout a variety of different rooms and levels, puzzle boxes are the main antagonist in this series, while there is still an overall plot happening simultaneously.

The Room Three brings enriched graphics and detail to the series, and you can expect the difficulty of a few puzzles to be rather mind numbing. There was a point in The Room Two where I almost completely gave up and never played the game again, that is, until I ran off to YouTube in search of help.

The Room Three is priced at $4.99, which is the standard price when The Room titles launch. However, if $5 seems a bit steep, the developers tend to offer discounts on their titles from time to time, so don’t despair.

And seriously, if you haven’t played The Room, or The Room Two, go pick those up before trying The Room 3. Is it a requirement? No, but they are all awesome.