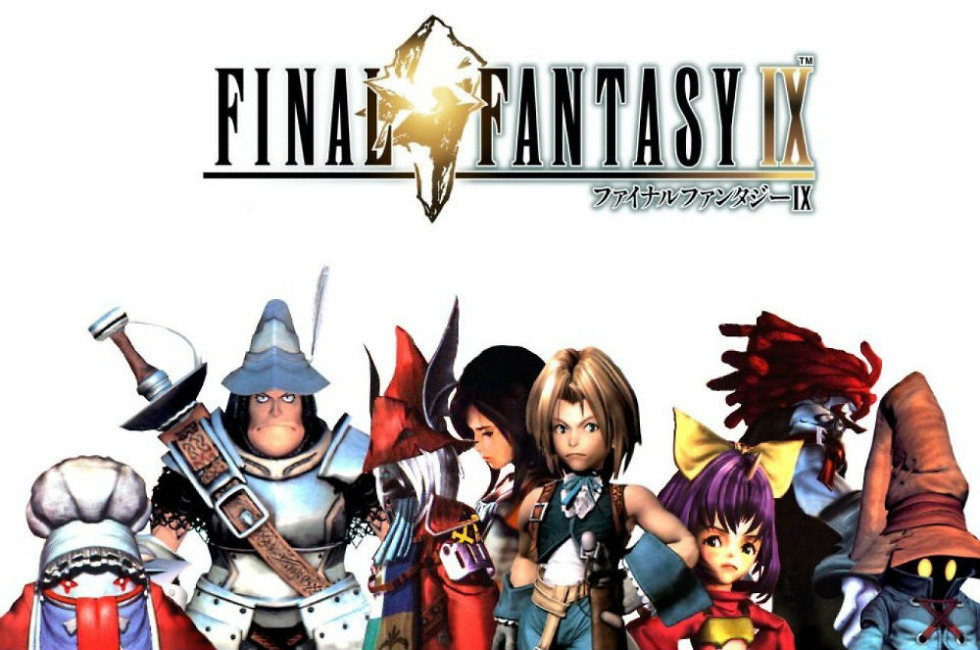 Announced this morning, Square Enix is making Final Fantasy IX available on PC, iOS and Android smartphones. While the official release date for the US is currently unknown, Square Enix claims it is “coming soon” on their website, which is fantastic news for fans of the Final Fantasy franchise.

As soon as we learn the release date or it pops up on Google Play, we will let you know.

For now, watch the trailer below and get pumped.