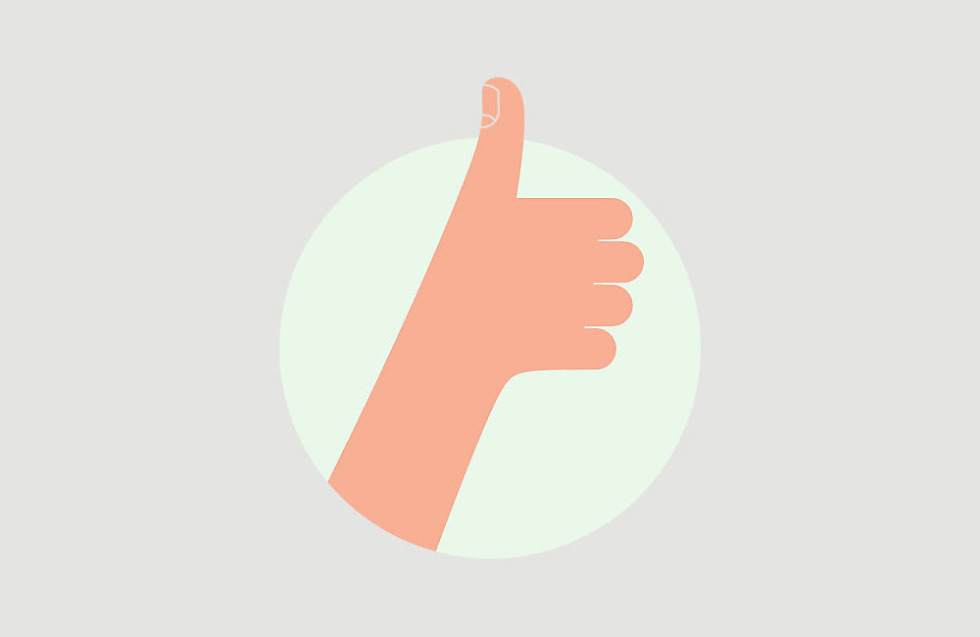 To end the year, Verizon appears to be ready to pay for your business in a way that almost all of the other carriers have tried over the past couple of years. Big Red, the one wireless carrier who has tried to avoid this type of promo, has either given in to the new battle for wireless customers or wants to try and crush them all with through their LTE fingertips. Whatever the case, this is what’s going on in a new $650 per line switching deal that the company kicked off this morning.

Verizon says that if you are “stuck on the wrong network” and decide to switch over to their network, they will give you “up to $650 to get unstuck.” The promo is a per line deal, though, so if your family of four were to switch, you could theoretically get up to $2,600.

The deal is sort of simple, in that you just need to port over your number to Verizon, purchase a 4G LTE smartphone on a device payment plan, and then trade-in your old device from the carrier you are leaving. Once you do that, Verizon does this combination calculation of the either your early termination fee (ETF) or device payments owed from your previous carrier, less the device trade-in and sends you a VISA prepaid card 8 weeks later for the balance.

For example, they’ll pay up to $350 on an ETF, minus the value of your device trade-in (let’s say $130), and would then send you a $220 gift card. If you have a device payment to be paid out, they’ll pay up to $650 minus the device trade-in (let’s say $325), which would get you a $325 gift card. Sort of make sense? So you know, they are giving you account credit for the device trade-in, which I’m assuming can then be used toward whatever you want on your new Verizon account.

In order for all of this to hold, you’ll need to keep your new lines active for a minimum of 6 months. Otherwise, expect to pay back whatever the value of that VISA prepaid card was.

If you want to switch to Verizon, hit up the source link below and squint for the fine print.