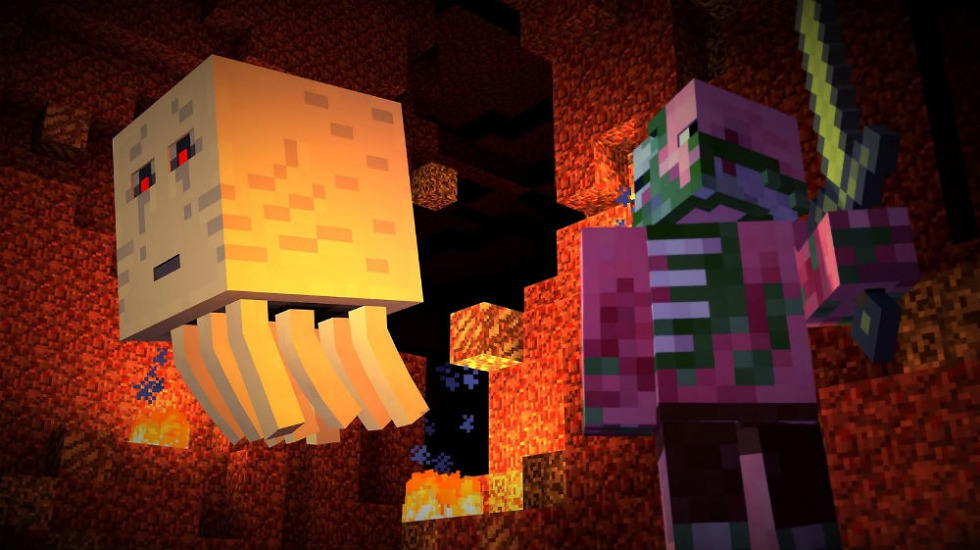 Telltale Games has quite a history of bringing a unique story-driven experience to games for a few years now. The release of Minecraft: Story Mode on Android was met with some mixed reviews from our readers, but the first episode of the game series is currently on sale for just a dime.

For those who haven’t played a Telltale version of their favorite franchise, this game is not solely built around building the world around you. Telltale decided to delve into the story behind Minecraft of how this world came to be, why zombies come out at night, and how you can just teleport to the Nether whenever you want. It’s a different take on the series, but after receiving praise for similar versions of The Walking Dead, Borderlands, and Game of Thrones, this was the next jump.

The first chapter of this episodic game launched at $4.99 a few months ago, but is now on sale for the incredibly low price of $0.10 right now.

For fans of Minecraft who were intrigued by this launch, but not sure if they would enjoy it, this is the perfect price. Ensuing chapters are still priced at $4.99 through in-app purchases, but give it a shot if Minecraft is your thing.