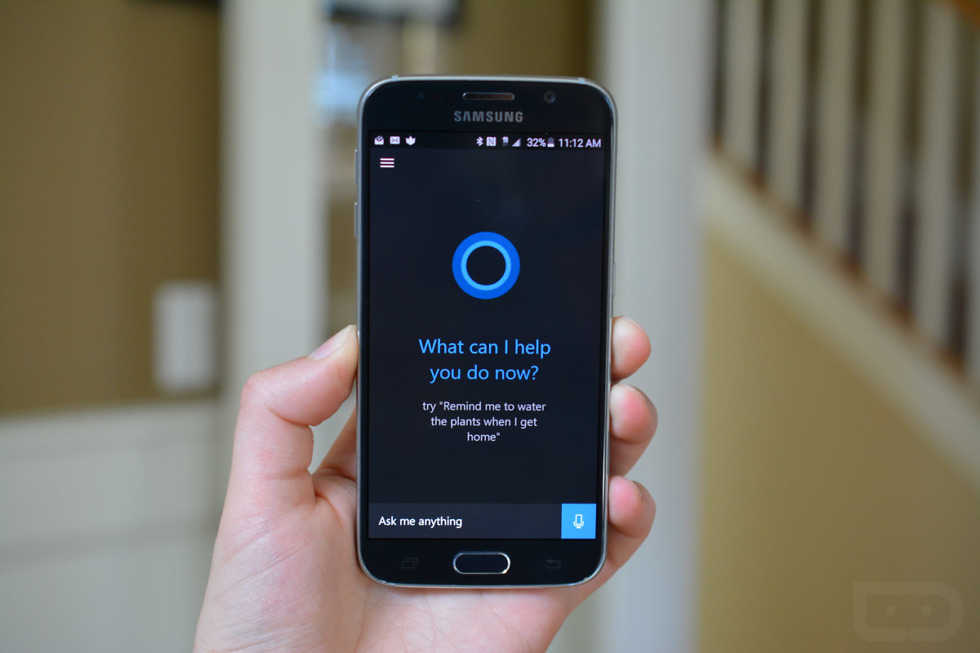 Over on Google Play, the Windows team has removed the “Hey Cortana” feature from within the Cortana app, as it is reported it was causing issues for Android users who also utilized the “Hey Google” feature from Google Now. Instead of releasing a quick fix for this issue, the team behind the Cortana app for Android decided that removing the feature altogether was the only remedy available, as it is possible it could take a bit of time before a fix can be implemented and rolled out to users.

According to users who reviewed the app, when the Hey Cortana feature was in use, it essentially killed ties to Google’s voice command options, such as commands for making calls.

For anyone who enjoyed using Cortana for Android alongside their Windows PC, it is likely we will see this feature’s return once the team has had a chance to fix any incompatibilities it has with Google Now. And speaking as an Android user, that would certainly be a top priority.

Were you using Cortana at all? If so, did you run across this issue?