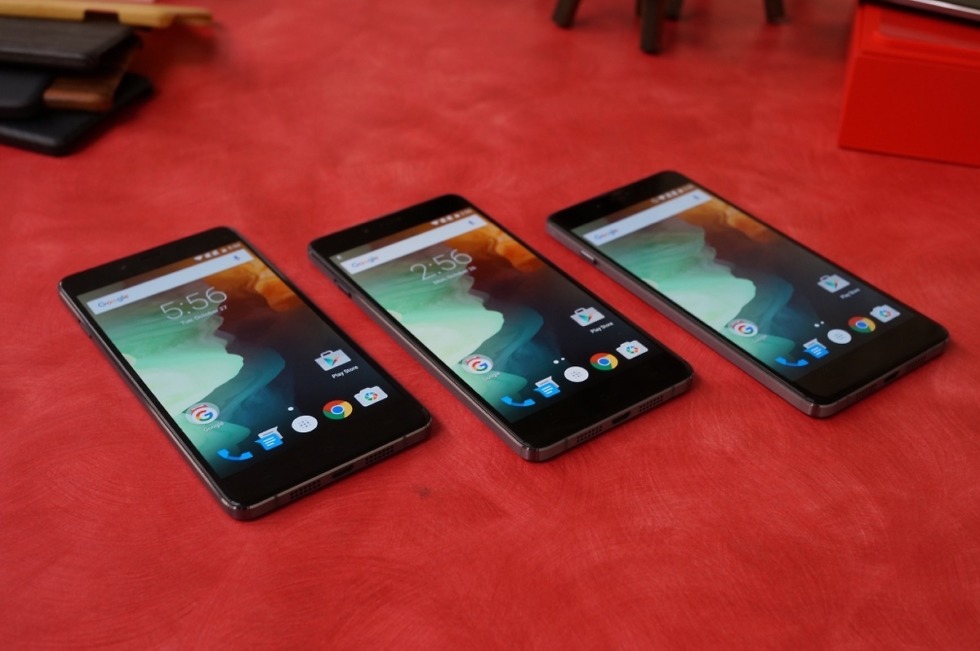 OnePlus turned two years old today. In a blog on the company’s forum this morning, co-founder Carl Pei wrote a post reflecting on his past two years of shaking up the mobile industry with his company’s core promise to “Never Settle.” If you have been following OnePlus since its inception two years ago, you have probably heard most of what Carl wrote in his reflective post this morning, albeit through some rose-colored lenses.

Toward the later part of the company’s history, Pei’s promise to continue this industry disruption into next year was still voiced, “In 2016, there is no excuse for any part of OnePlus to not live up to, if not exceed, industry standards,” while saying that his company will still be, “unapologetically OnePlus.”

Deep within the blog post at this point, Pei announced a special Champagne edition of the OnePlus X to celebrate two years of shaking things up. Rollout of this special champagne gold and white edition begins in Europe on December 22. During the weekly open sales it will be a first-come, first-serve basis. But, as always, if you have an invite to the table, you can order one any day after they are made available.

To wrap this all up, OnePlus is making a documentary about their journey over these past two years. The teaser is linked at the bottom of the post and filled with stormy ambiance, voice-over by Carl Pei and an F-bomb. The film should release sometime next year and features the highs and lows of what it’s like to “Never Settle.”