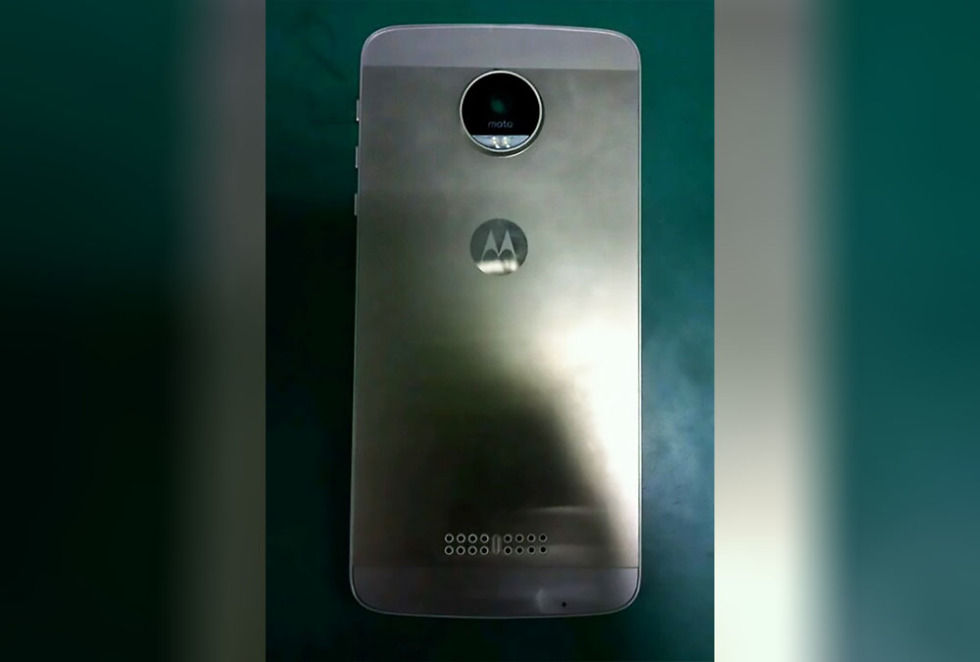 So this photo surfaced today. People think it’s the next Moto X, which could be the Moto X (2016) or Moto X (4th Gen) or Moto X (Pure Moods Edition). We don’t really know what it is, though. It could be fake. Hell, I wouldn’t be surprised if it is fake. Should we talk about it, if it is fake? Eh, why not. It’s Hump Day!

This is what this photo tells us. (Assuming any of this is on any level real.) Motorola likes two-toned, all-metal, paneled, iPhone and HTC designs. Or, Lenovo does, and so they are interested in ditching every single idea that Motorola created over the last three years of Moto X designs and are instead going with some sort of Franken-iPhLumia360 (that’s pronounced eye-floom-ee-uh-360) aesthetic. It’s like someone took all the unsold gold, patinated iPhone 5s, grabbed all of the leftover Lumia 1020 camera modules after mating them with Moto 360 flat tires, used a hand drill to create some speaker holes, and called it a phone. Cute “Moto” logo, breh!

This design also suggests that Motorola is flipping the bird at Moto Maker (which is the major selling point of the Moto line) and front-facing speakers (which people prefer) and fingerprint sensors (again).

The photo comes to us via Nowhereelse, a site that has been right a couple of times with leaked photos in the past, because they hangout on Weibo and other Chinese forums, yet is notorious for failing to ever source those, so that none of us can look back at the actual origin of said photos and come up with our own conclusions. It is what it is.

EDIT: Ooh, we do have a source link!