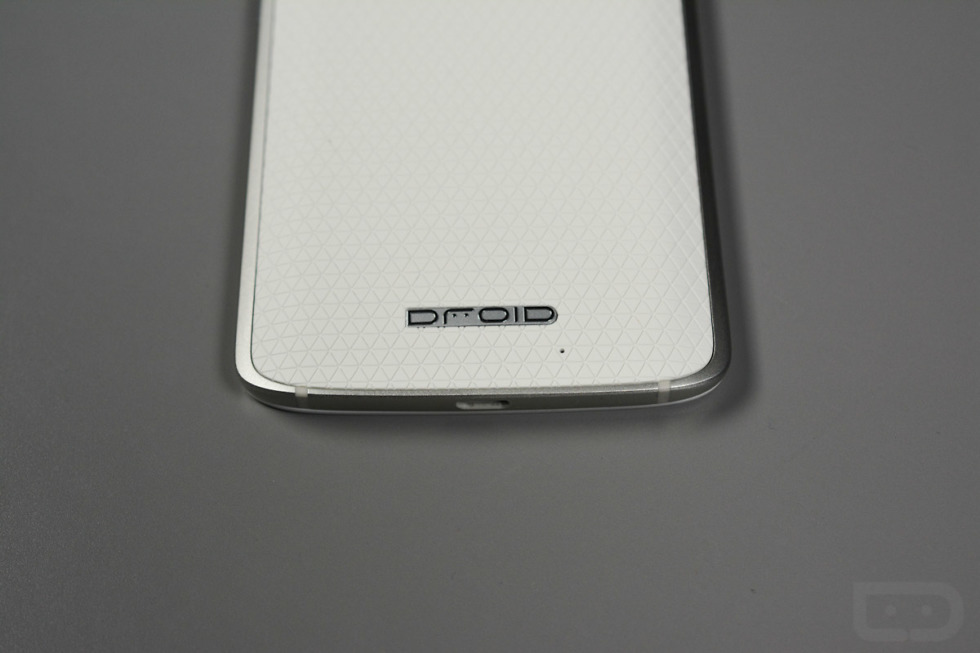 UPDATE:  We now have pictures of the Star Wars editions below.

With Star Wars: The Force Awakens opening in days, it only makes sense that Verizon and Motorola would use their DROID licensing to its full potential. In the coming days, Verizon and Moto will launch DROID Turbo 2 “Star Wars Editions”with 5 Verizon-exclusive wallpapers.

According to info being sent to Verizon reps, additional information on how Turbo 2 owners can get these 5 wallpapers will arrive “soon,” more than likely through the @DroidLanding Twitter account. At this time, we aren’t sure if they will all be made available to current Turbo 2 owners or if this will only be a special option through new orders in Moto Maker. The image below makes it sounds like this could be a Moto Maker deal, though wallpapers aren’t currently a part of the Turbo 2’s customization experience.

We’ll update this as we have more, but for now, be on the lookout for @DroidLanding to go active again.

CONTINUED UPDATE:  Verizon also announced the following Star Wars-related promotions, which include ways for you (the fan) to see Star Wars: The Force Awakens over its opening weekend.

Here are pictures of the special edition models. 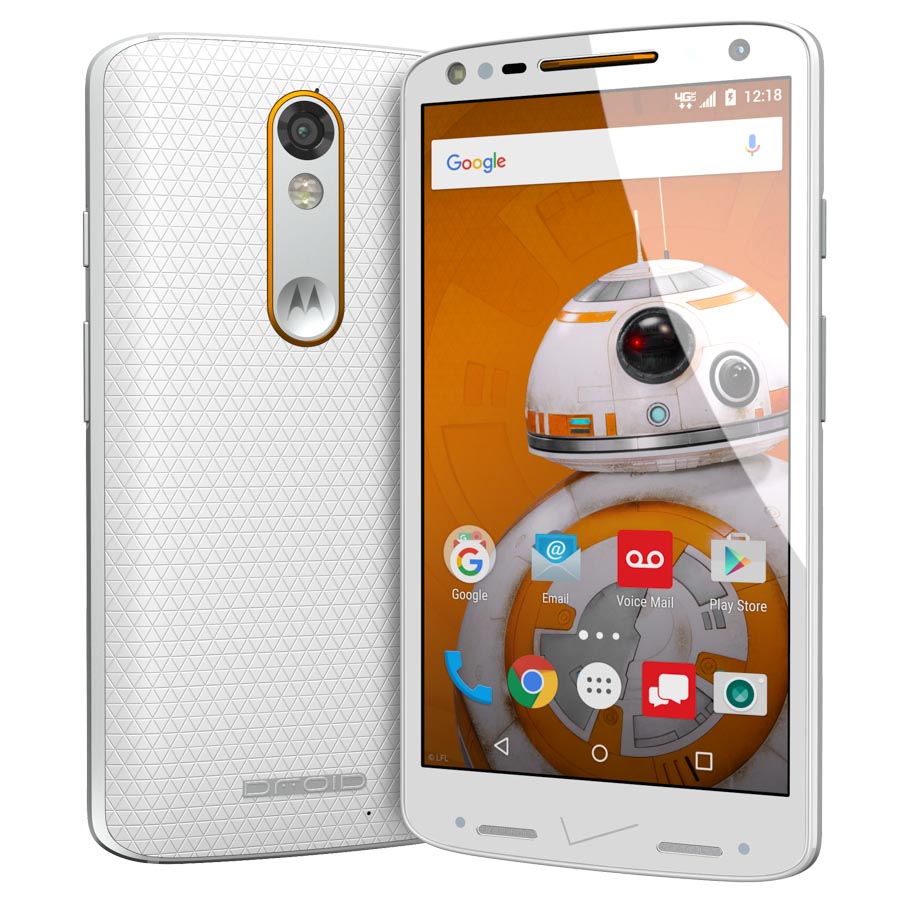