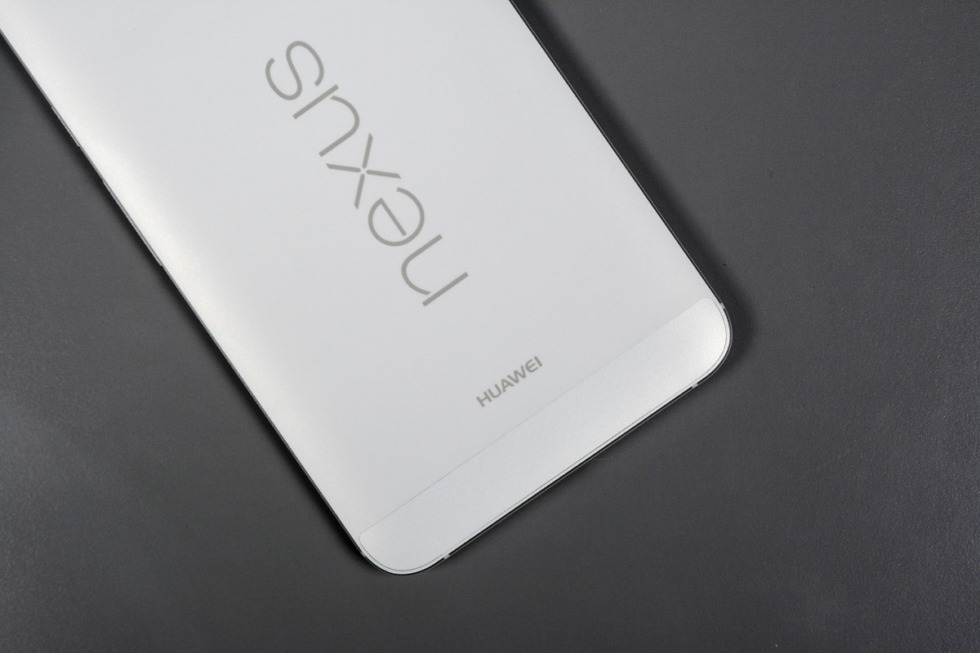 Over on Twitter, the official Android and Nexus accounts are teasing upcoming deals for Black Friday, but unlike all other companies, Google is opting to keep it a secret. We love a good mystery.

While we have no clue as to what Google intends to do, we can have a bit of fun speculating. For Android, it’s possible that there will be significant savings to be had on Google Play for apps, music, movies, and books. This seems like a given. For Nexus, is it possible Google will cut the price of its current device lineup for a limited time? Or maybe, if you buy a Nexus device at the regular price, Google will throw in a free Chromecast or $100 of Google Play credit. That seems a bit more likely.

The tweets only state “Black Friday,” with no mention of specific time. So, if I were you, I would keep my eye on those Twitter accounts to make sure you don’t miss any of the upcoming deals.

Do you have a guess as to what Google intends to do?