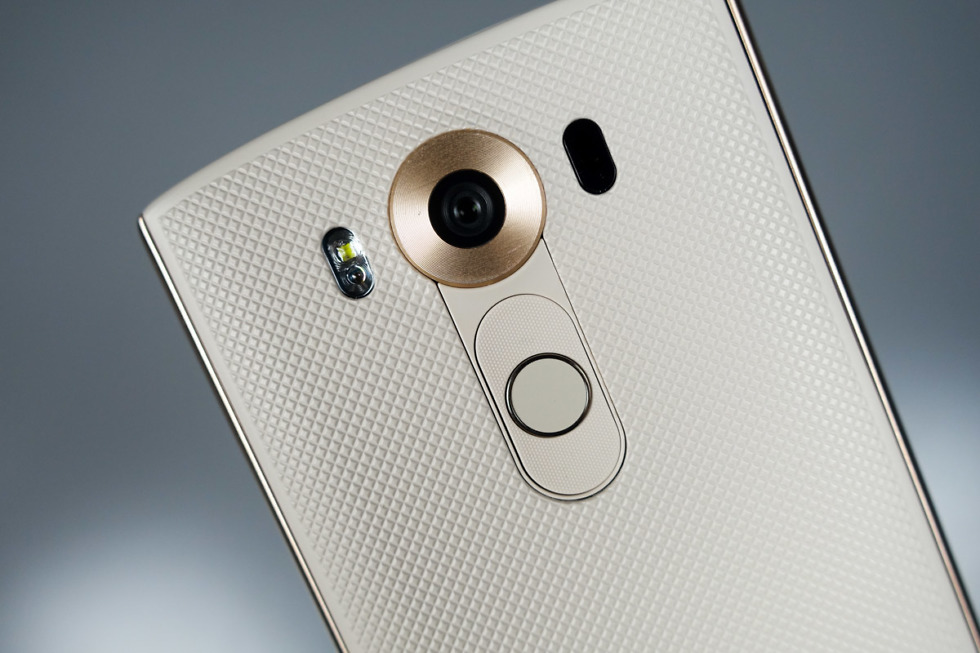 LG’s mobile payments solution, reportedly called G Pay, is said to launch next month in select regions. First discussed in mid-October, LG officials state, “We will sign a deal with some of the country’s major card companies before officially launching our mobile payment platform.”

According to Korean outlets, the service will first launch in South Korea, with LG partnering with two of the biggest card companies, Shinhan Card and KB Kookmin Card. There is no word yet of a US launch, or with partnerships between US card companies.

From a consumer standpoint, another proprietary payments system exclusive to a single lineup of devices can be overwhelming. Currently, US consumers can choose between Android Pay, Samsung Pay, and Apple Pay, if they have the necessary hardware and a supported financial institution. It’s not that LG should not create G Pay, since they have every right to, but at this point, does it not seem a little too late to become relevant in this sector? Each service already available serves their niche well – Android Pay works on any Android device with NFC (including LG devices), Samsung utilizes MST on top of NFC for top-tier Samsung devices, and Apple Pay services iOS devices. As you can see, we already have systems in place that work fine.

If LG was to launch a payment solution for the US, what are a few key features you would like to see in order to use it? Proprietary technology? Support for your bank? Shoot your opinion down below.