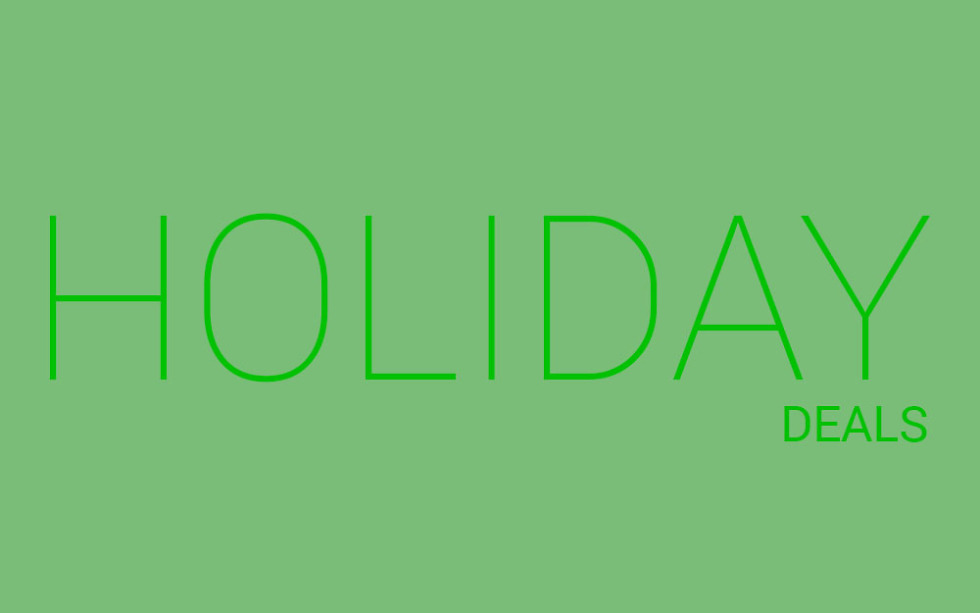 Next week, we celebrate Thanksgiving before setting off on holiday shopping excursions throughout Black Friday, a day dedicated to being suckered into places like Best Buy or Costco because they are allegedly selling a 50-inch TV for $100. It’s also a day to sit online, skipping the lines and getting suckered into similar deals through online dealers. Think about it, though. What’s a better situation – a) standing in line for hours in the cold to not buy 1 of the 3 $100 TVs or b) sitting on your couch in PJs, with a whiskey-filled coffee in one-hand, not getting 1 of the 3 TVs that the same place allegedly sold online? I know which one I would go for, which brings us to this post that took way too many words to get into.

Amazon announced this morning that they are hosting 8 days of holiday deals as a lead-up to Black Friday. They are kicking off the series this Friday, November 20, and running it through to the big day. They said to expect new deals to pop-up as often as every 5 minutes for 8 straight days. Then, on Thanksgiving, 10 “coveted” Deals of the Day will arrive, starting at midnight, followed by another 10 or so on Black Friday.

So how can you keep up with all of these deals? Through this Amazon page. But also, for the first time, Amazon is going to release more than 150 “hand-picked” lightning deals through the Amazon Mobile Shopping app on Android and iOS, starting Thanksgiving and running through December 9. You have lots of deals areas to keep up with.

Wondering what types of products Amazon will have? Here is a list of the types of electronics deals:

See anything appealing? Get ready for then, because Friday is almost here.