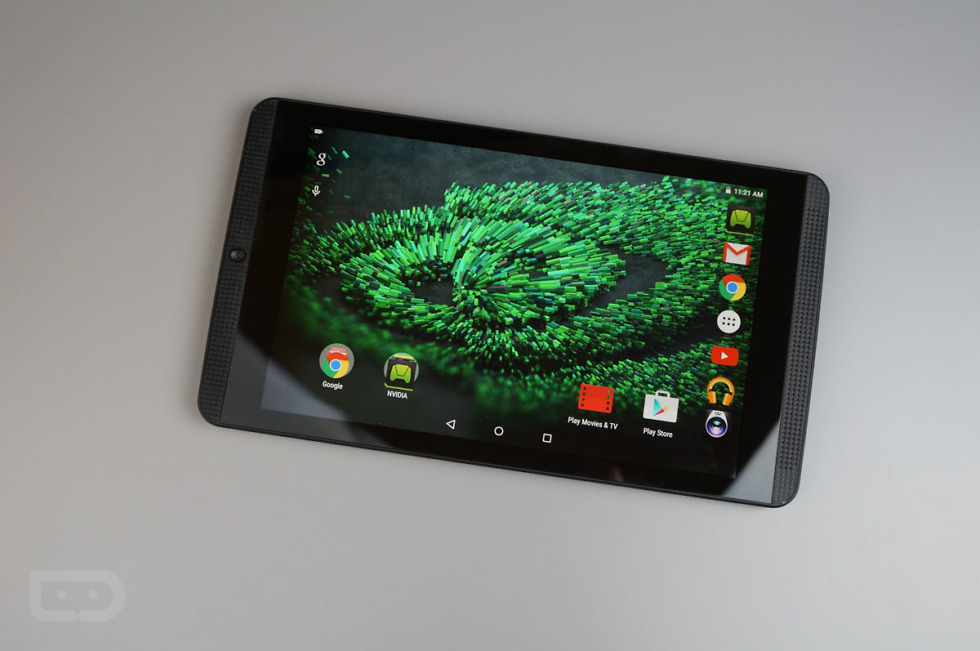 Early this morning, NVIDIA announced and released the SHIELD Tablet K1. Priced at $199, NVIDIA stripped the previous SHIELD Tablet of its stylus pen, and also removed all accessories from the box in order to meet an aggressive price point. Now, we have a unit in-house, and there is no better way to kick-off coverage on a device than a formal unboxing.

Below, check out our complete unboxing and hands-on. 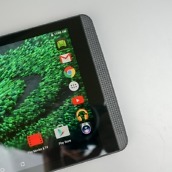 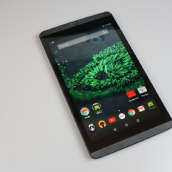 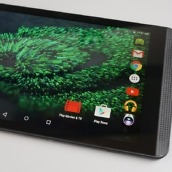 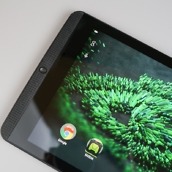 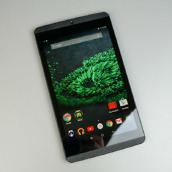 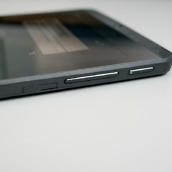 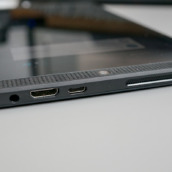 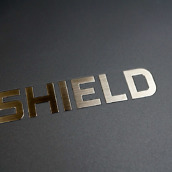 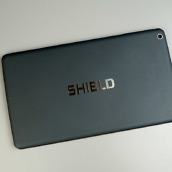