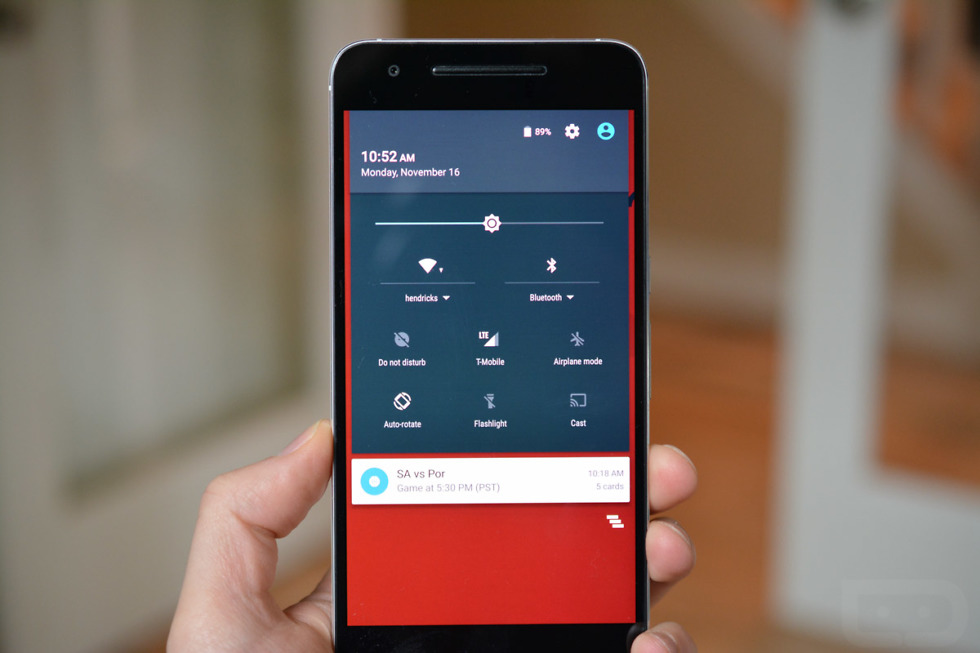 You have probably heard T-Mobile customers ask about band 12 (700MHz spectrum) LTE support for this or that phone over the past year. They talk about it a lot because it’s a huge deal in terms of connectivity on their phones, or at least will be once their phones get support for it and T-Mobile builds out band 12 in their frequently visited areas. You see, band 12 (or Extended Range LTE), at least according to T-Mobile, “reaches twice as far and is four times better in buildings,” two areas that T-Mobile has clearly needed help in over the years.

The problem with band 12 right now is that there are a couple of situations at play that need to be fulfilled in order for it to be used. First, T-Mobile has to build out band 12 support to an area. Second, you need a phone that can take advantage of it. As T-Mobile has continued to cover its subscriber base with band 12, its phone line-up is slowly coming on board as well. It hasn’t been a simple or straight-forward process, though, as phones like the Nexus 6P are still waiting for it.

When originally announced, Google said that they were working with T-Mobile to get band 12 supported by the time the phone shipped. Unfortunately, that didn’t happen. However, as of today (or at least within the last week), it looks like we are one step closer to that reality.

T-Mobile has built out a dedicated page on its website that lists the phones currently compatible with their Extended Range LTE. The Huawei Nexus 6P is now a part of the list. I was unsuccessful in seeing when the phone was added, but it appears to be a recent addition.

So now, the Nexus 6P is fully certified, if you will, for T-Mobile’s band 12, but the phone isn’t fully ready as far as we know. It will likely still take a software update from Google to enable. Thankfully, Google can be pretty quick with software updates if they want, since they send them directly to phones without much need for carrier interference.

On a related note, the LG Nexus 5X has not been listed yet by T-Mobile.

Update:  T-Mobile updated their Extended Range LTE device page with the following note, confirming that they aren’t quite ready to give band 12 to Google’s Nexus phones.

*We’re working with Google to test Extended Range LTE and VoLTE on the Nexus devices -6P, 5X, 6, and will have more to share soon.