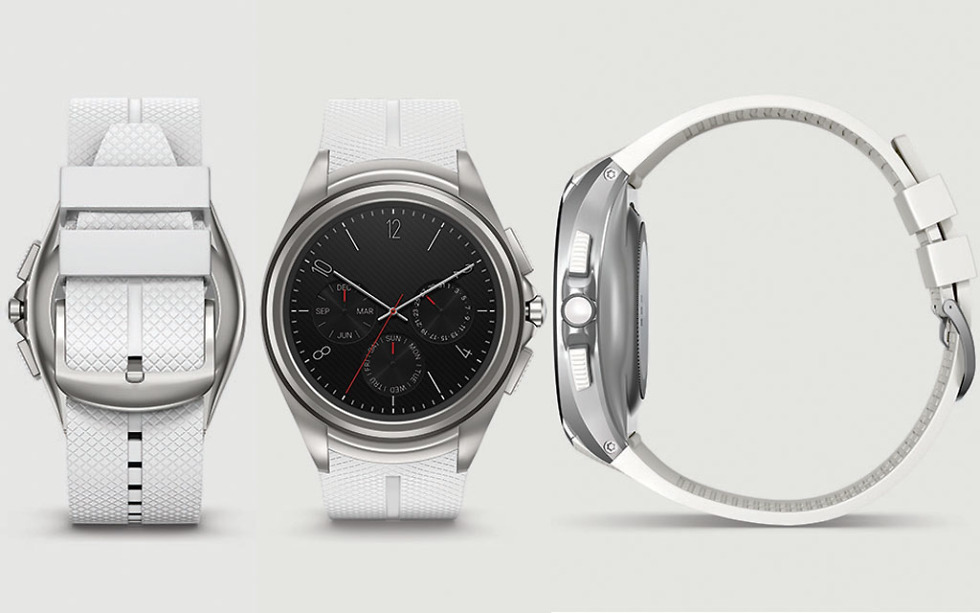 Last night, Google announced official cellular support for Android Wear almost at the exact same time that LG gave a firm launch date for its cellular connected watch, the Watch Urbane 2nd Edition LTE. The new Watch Urbane arrives at at AT&T stores tomorrow, November 13, and is also up for pre-order starting today at Verizon. The wearable arrives at Verizon stores on November 19.

How much will you pay for the new Watch Urbane at either? At AT&T, it’s actually a pretty reasonable $299 if you buy it at full retail. At Verizon, you are looking at $499. Why the $200 price difference from one to the next, I don’t know – it’s the same watch.