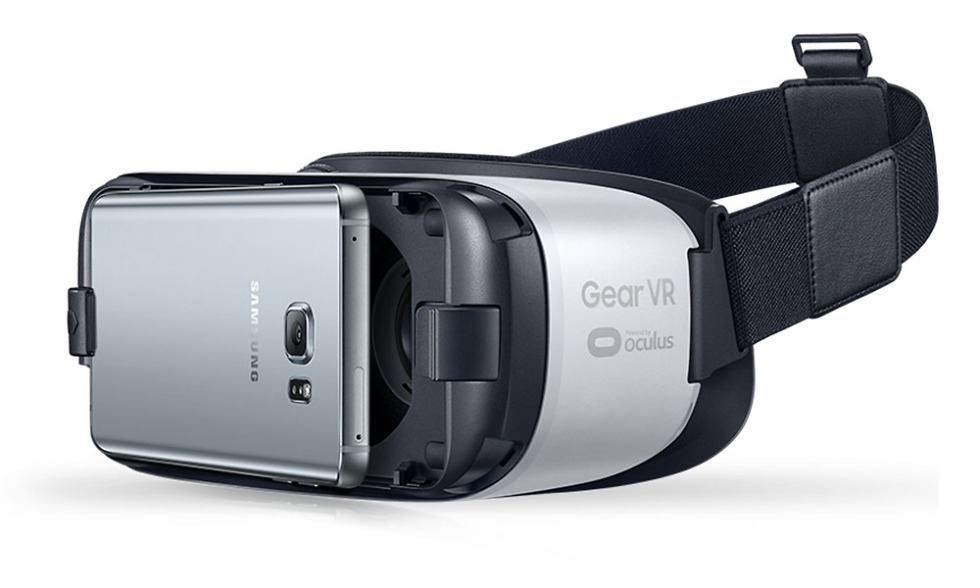 As a reminder, this is the first of Samsung’s Gear VR series that works with multiple devices. In fact, this consumer edition works with the Galaxy Note 5, Galaxy S6 Edge+, Galaxy S6, and regular Galaxy S6 Edge. Previous models were stuck with single device support, so the design has obviously changed for the better this time around.

To get a sense for the virtual reality experience you will see with a Samsung Gear VR headset, check out the clip below.