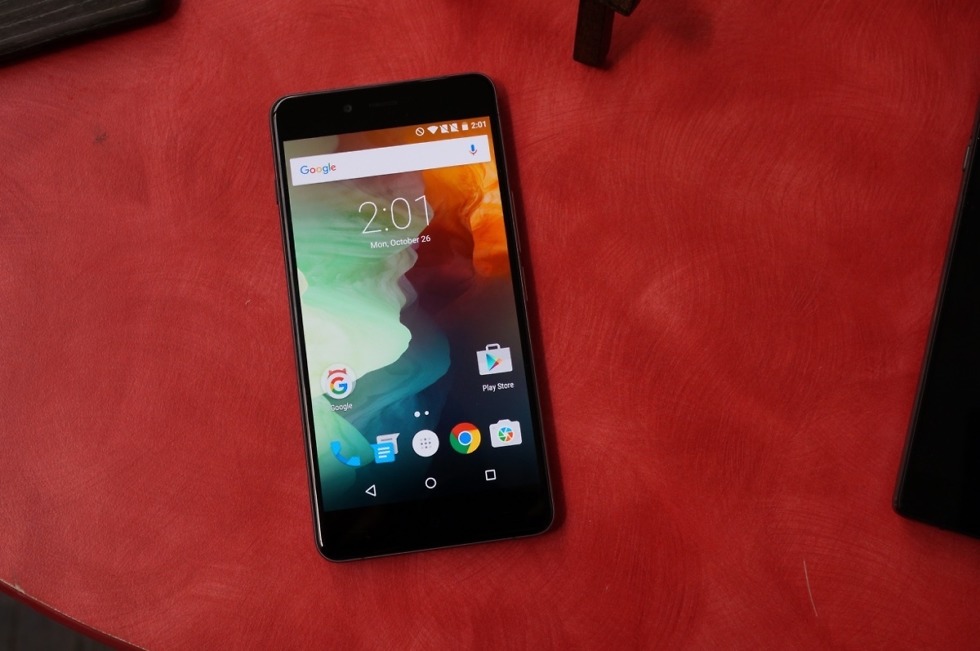 Last week, OnePlus announced the OnePlus X, a nicely designed, budget-friendly unlocked smartphone for the global market. At the time of announcement, OnePlus gave out a list of LTE bands supported by the device, which many noticed was very lacking in terms of US support.

We reached to OnePlus, asking if the list of bands was indeed accurate, and unfortunately, the company’s response confirms that anyone who purchases this device in the US may struggle with LTE connection.

As listed for the OnePlus X, bands supported are Band 1, Band 2, Band 4, Band 5, Band 7, and Band 8. Here in the US, to be a desirable unlocked smartphone, the device would need to feature Band 12 and Band 17, which is what AT&T and T-Mobile have for low-frequency coverage. The 700MHz spectrum is usually what gives you service while inside of buildings, in suburban neighborhoods, and across rural areas of the land.

The devices does come with Band 4 support, but again, AT&T uses Band 17 for most of its LTE network. If you were to use this phone with AT&T, your LTE connection may not be that reliable.

This is the response we received from OnePlus when we asked about the supported bands, and if there were plans to add support for Band 17.

The bands listed on the spec sheet are correct. We have no plans for adding more bands right now.

Even with the $249 price, there are plenty of other similar devices that can at least deliver a solid 4G LTE for a reasonable price. The Moto G (3rd Gen) is a prime example.

If 4G LTE is not a priority for you, that’s fine, and you can order the device starting November 19. Keep in mind, you will need an invite to buy it.