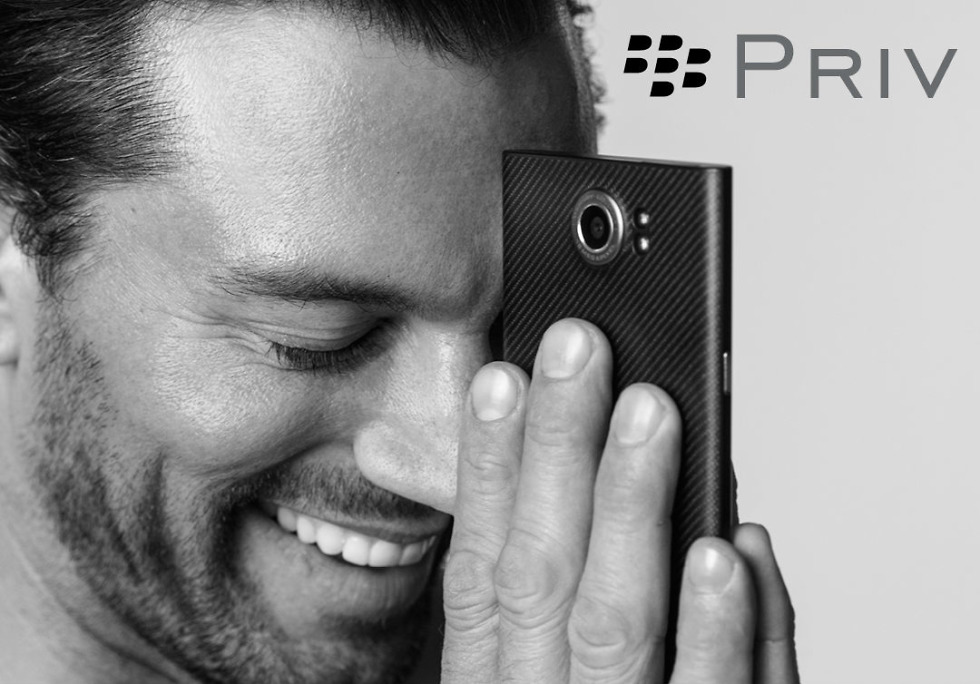 Picking up a BlackBerry Priv? If so, you should be happy to learn that BlackBerry is committing to monthly Android security updates, just as we have seen from Google, Samsung, and LG. These updates will include enterprise-managed updates, as well as general vulnerability updates that Google notifies OEMs about. More importantly, BlackBerry also states that they will handle hotfixes, which require faster rollout.

Stated by BlackBerry, “Android is a complex, rapidly changing, massively popular, open source product, which makes it an attractive and fertile target for attackers,” and security is at the top of their priority list when it comes to the OS.

On BlackBerry’s website, the OEM details the importance of monthly updates, as it is Google who will release the information regarding vulnerabilities to the public, which leads to bad news for consumers.

Each month Google releases to BlackBerry and other Android OEMs a security bulletin containing a list of recently discovered Android vulnerabilities. Approximately one month later, Google exposes these in the public domain, so it is critical that BlackBerry release software in advance of public disclosure.

The Priv is set to arrive later this week across the US. Are you picking up a BlackBerry?