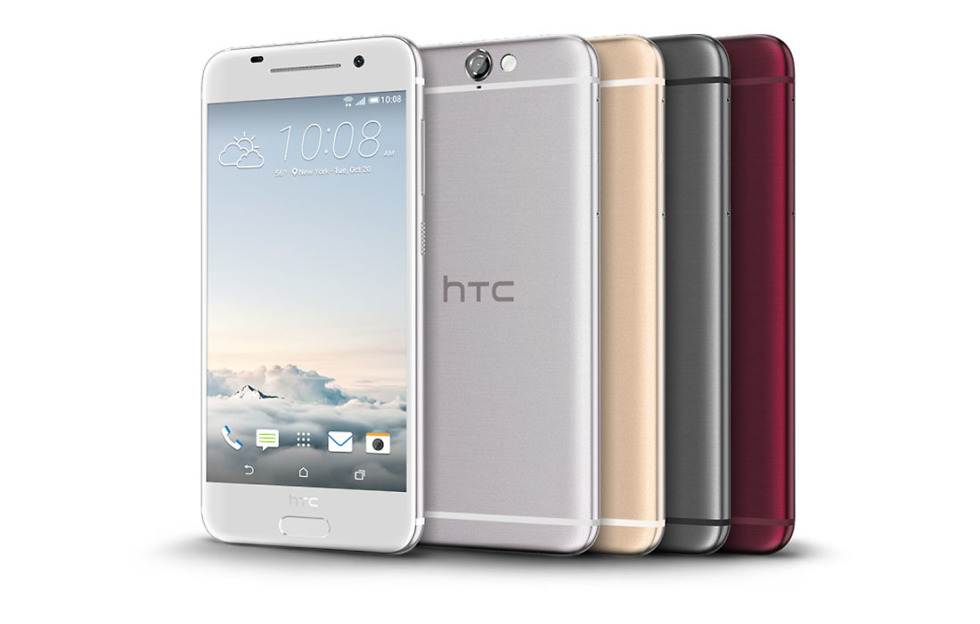 HTC announced the One A9 this morning during a livestreamed video that was refreshingly short and to the point and really only lasted about 20 minutes. The phone, as we all expected it to be, is a mid-range phone with decent specs in a package that makes it look like an iPhone clone. It’ll be attached to carriers, but HTC is also selling it unlocked through HTC.com with connectivity on GSM carriers like AT&T and T-Mobile (though, the LTE bands on HTC’s site don’t necessarily show that).

Below, we have the full set of specs for you, which show its 5-inch AMOLED display, Snapdragon 617 processor, 2GB/3GB RAM combos, storage, and 13MP camera with OIS.

Sound interesting? It’s available for pre-order now at a starting price of $399.

HTC One A9 Specs

Edit:  HTC updated their specs shortly after we originally posted this. In particular, they updated the storage/memory numbers and the network bands to now show that this phone will work on Verizon and ship in the US with 3GB RAM and 32GB storage.